A high school student opened fire Friday morning at Marysville-Pilchuck High School in Washington state Friday morning, killing at least one person before turning the gun on himself.

A spokesman for the Marysville Police Department told TIME that “multiple” people were injured in the incident. Four patients were taken to Providence Regional Medical Center Everett, according to the hospital’s website. Three victims remained in critical condition Friday afternoon, the Seattle Times reported.

The Times also reported several students identified the shooter as freshman Jaylen Fryberg. Jordan Luton, a student at the school, told CNN he saw Fryberg go up to a table with students, “came up from behind . . . and fired about six bullets into the backs of them.” Luton added, “They were his friends, so it wasn’t just random.” Federal law enforcement believe the shooter used a .40-caliber handgun.

The shooting occurred shortly before 11 a.m. PT. Students were evacuated while police cleared the school room to room with guns drawn.

Fryberg was a popular student, CNN reports, who played football and was named as the high school’s freshman homecoming prince. He also belonged to the local Tulalip Native American tribe, and was an avid hunter. “He was a people person,” freshman Rachel Heichel said. “He was just a really nice kid and all-around good person.”

Luton told CNN that Fryberg got into a fight with someone a few weeks before who “said something racist to him.” Fryberg was suspended, but there’s no evidence the fight had anything to do with the shooting.

Student Austin Taylor told a local news station he was standing near the shooter when the shooting began. “He had a blank stare,” he said. “He was just staring at the victims as he shot them.” 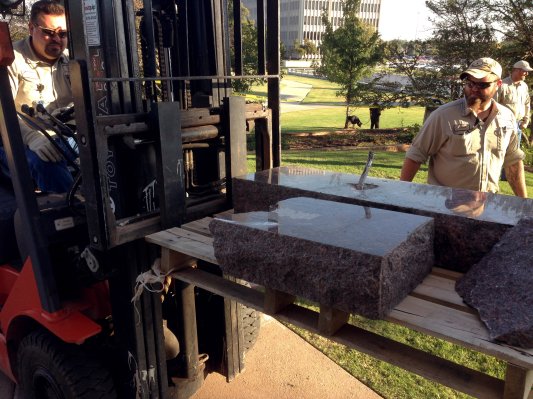