Doctors Without Borders/Medecins Sans Frontieres (MSF) confirmed Friday that one its staff members tested positive for Ebola in New York City this week. While the patient’s identity, Dr. Craig Spencer, has been made public, MSF declined to provide further details about his him, citing privacy reasons.

Spencer had recently returned from Guinea, where he was part of the humanitarian aid group’s efforts to treat the Ebola epidemic there. MSF had strict procedures requiring members returning from Ebola-stricken areas to monitor themselves by taking their temperature twice a day for potential signs of a fever, an early sign of the virus. When Spencer found his temperature was high on Thursday morning, he immediately called MSF, which then contacted the New York City Department of Health & Mental Hygiene.

MORE: Ebola in New York: How Worried Should the City Be?

“Extremely strict procedures are in place for staff dispatched to Ebola affected countries before, during, and after their assignments,” Sophie Delaunay, executive director of MSF said in a statement. “Despite the strict protocols, risk cannot be completely eliminated. However, close post-assignment monitoring allows for early detection of cases and for swift isolation and medical management.”

According to the group, three MSF members and 21 locally employed staff have been infected with Ebola; thirteen have died. MSF has 3,000 employees working in West Africa to treat Ebola patients; more than 700 international staff from around the world have spent varying amounts of time in the region battling the epidemic. 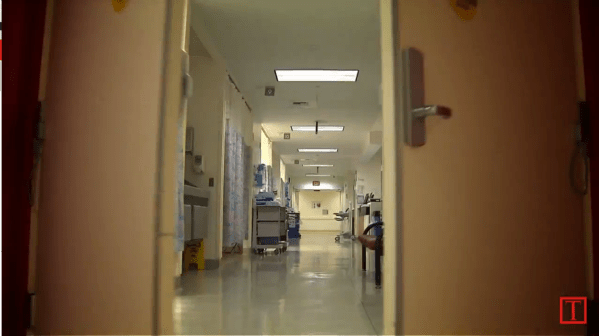 Does Insurance Cover Ebola?
Next Up: Editor's Pick