The free app, now available in the App Store, allows users to create chat rooms for shared interests, from makeup mastery to city gardens, according to the app’s website. The app is entirely separate from Facebook and doesn’t require you to provide any revealing details like your name or your location.

Chat rooms are invite-only and require a special code that can be scanned with your phone’s camera, according to Facebook. Codes can be shared on social media, e-mail or even posted on paper in public spaces. Chat room creators or other specified moderators can customize the look, ban people from the room or set the room to be 18+.

Rooms’ development was first reported by the New York Times in early October as an alternative way to connect online aside from the many social media networks, like Facebook, which value or require authentic identities as a means of combating spammers, trolls and cyberbullies. However, Facebook’s real name policy has forced out some users, notably members of the LGBT community who prefer to stay anonymous online. A recent flight of transgender users from Facebook to alternative networks like Ello drew headlines several weeks ago. 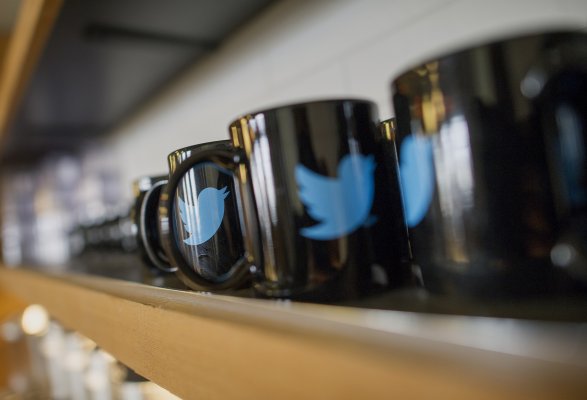 Twitter Wants to Dominate Apps By Winning Over Developers
Next Up: Editor's Pick