Democrat vs. Democrat Down To Wire in Silicon Valley House Race

Don’t look now, but a moderate might get elected to Congress next month from California.

In California’s 17th congressional district, which encompasses much of Silicon Valley, two Democrats are on the ballot on Nov. 4. One is seven-term incumbent Rep. Mike Honda, 73, and the other 38-year-old former Obama Administration official Ro Khanna, who is trying to unseat his fellow Democrat.

Why wasn’t this battle decided in California’s June 3 primary? Honda and Khanna both “won” that primary: they both gained enough votes to advance to the general election and under California’s new rules—this is the second cycle the system has been in place—it doesn’t matter that they are both Democrats. In fact, seven out of California’s 53 congressional districts have two candidates from the same party competing in the General Election.

More than 30 years ago, California led the country in closing its primaries. But that, coupled with redistricting that gerrymandered safe seats, led to increasingly partisan politicians more afraid of a primary challenge than of losing to the other party. In other words: politicians more likely to blow up the government than make deals across the aisle.

So in 2010, Californians voted to take the parties out of redistricting and opened up its primary process in the hopes of electing people who didn’t think compromise is a dirty word, or at least seek to work with their opponents instead of vanquishing them.

Whether this political experiment has worked remains to be seen. But if any place in the country understands disruption and reinvention, it’s Silicon Valley. And the Honda/Khanna race, while troubling fratricide to most of the party, carries undertones of California’s intent: moderation.

Khanna spent a whopping $3 million to come in a distant second in the primary, which Honda won by 20 points. Honda has the endorsement of much of the establishment, including President Obama, House minority leader Nancy Pelosi and the California Democratic Party. Khanna enjoys the backing of some deep-pocketed Silicon Valley tycoons, Lt. Gov. Gavin Newsom and a campaign team drawn from Obama’s presidential bids.

Khanna burned through another $1 million post primary and by the end of September had just $218,000 cash on hand compared to Honda’s $965,000. “We were always the underdog going into this thing,” Khanna tells TIME. “But we will have enough money to compete on Election Day. We’ve built a strong campaign on a lot of retail politics.”

Khanna has been attacking Honda as ineffectual and unwilling the reach across the aisle to get things done. During the debate Khanna mocked Honda’s “bipartisanship.” Honda has been attacking Khanna as a Republican in Democratic clothing. “He sent out a mailer labeling me a liberal,” Honda tells TIME. “I am a Democrat. He is?” Honda has also been promoting his seniority and his ability to deliver for the district, including helping to secure a BART train extension to the area. And, yes, he has touted his “bipartisan” credentials working with Republicans on legislation and initiatives.

Polls show the race in a dead heat with just three weeks to go until Election Day. But just the fact that the race is a debate over which candidate would be more functional, pragmatic and less dogmatic is already a victory for state reformers. 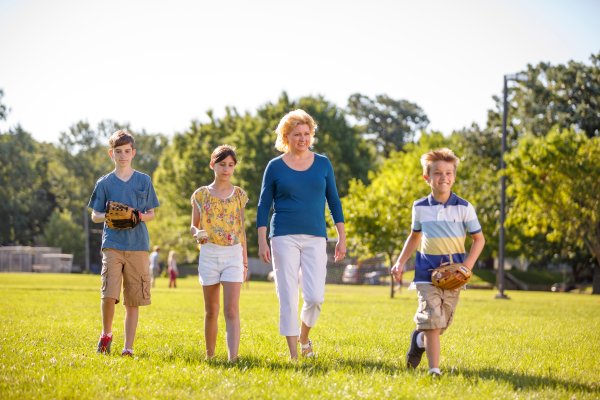