In a typical episode of the 1980s cartoon My Little Pony, Flutter Ponies and Baby Sea Ponies work together to defeat the evil magicians and sinister woodland creatures that seek to disrupt their cheerful way of life. But unlike the goblins and trolls that plagued Ponyland, rising inequality in the U.S. is very real and, in the words of a new Funny or Die parody video, “the crucial political and economic challenge of our age.”

“The Unbelievably Sweet Alpacas” is the brainchild of director Adam McKay, co-founder of Funny or Die and co-writer of movies like Anchorman and Talladega Nights. McKay was enlisted by the We the Economy project, which seeks to “drive awareness and establish a better understanding of the U.S. economy” through a diverse collection of 20 short films.

In the six-minute animated video, three alpacas, voiced by Amy Poehler, Maya Rudolph and Sarah Silverman, visit the lollipop factory to receive their job assignments after graduation. What they find at the factory stands in stark contrast to the theme song in the opening credits, which suggests that if you “just do your best and play by the rules, you’ll have social mobility, Porsches and jewels.” Instead, the alpacas find that nepotism, uneven access to quality education, market forces and government regulations have more to do with job prospects than good old work ethic.

The video’s use of a simple allows for a simple explanation of the problem, while its satirical bent injects it with an appropriately acerbic tone. “Hey, I just noticed something!” exclaims a lollipop voiced by Billy Eichner. “You three perfectly represent the economic trends of the last 40 years!”

This isn’t Funny or Die’s first use of parody to communicate a social message. Back in July, Kristen Bell starred in a spoof that had Mary Poppins quitting her nanny gig in protest of the too-low minimum wage. As for a solution, raising the minimum wage, both videos hint, would be a good place to start. But it’s going to take more than a few corporations ponying up to get to the heart of the issue. 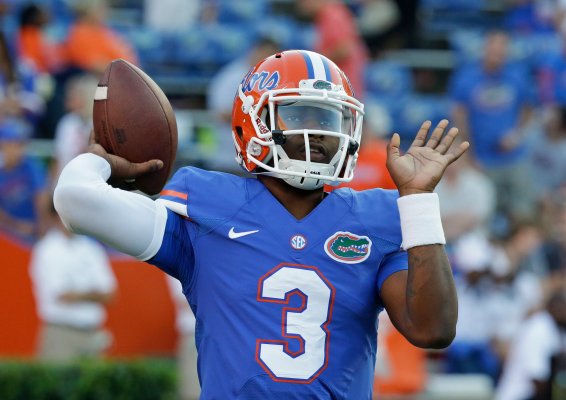