Your genes have a lot to say about who you are and how healthy you are. But for certain diseases, including cancer, so many genes are likely involved that it’s hard for doctors to come up with a useful, reliable way to turn your DNA information into a precise risk score.

But in a paper published in the journal Cancer Epidemiology, Biomarkers & Prevention, researchers say that combining the known genetic players in breast cancer can predict with much higher accuracy a newborn girl’s theoretical risk of developing the disease.

MORE: Angelina Jolie’s Surgery May Have Doubled Genetic Testing Rates at One Clinic

Alice Whittemore, a professor of epidemiology and biostatistics at Stanford University School and Medicine, and her colleagues included 86 known genetic variants that have been associated with breast cancer—including BRCA1 and BRCA2, which are relatively rare but confer a very high risk of disease compared to those that have a smaller contribution—and created a computer model that took into account the rates of breast cancer among women who had these genetic variants.

“Our results are more optimistic than those that have been previously published,” says Whittemore, “because we took 86 known genetic variants associated with breast cancer, and took what was in the world’s literature about how common those variants are, and by how much a factor they increase risk. And the more genetic variants that are identified, the better we will get at this.”

Since the paper was submitted, several new genetic variants have been linked to breast cancer, and adding those to the model, says Whittemore, could make it more effective.

But just because a woman may have been born with a high genetic risk for breast cancer doesn’t mean that she can’t change that risk. The model found that lifestyle factors, which are in a woman’s control, can generally lower that genetic risk as well. And the higher a woman’s genetic risk, the more she can reduce it with healthy behaviors.

“The news is that even if you are at high genetic risk of developing breast cancer, it’s all the more reason to do what you can to modify your lifestyle to lower your risk by changeable factors even if your genes aren’t changeable,” says Whittemore. 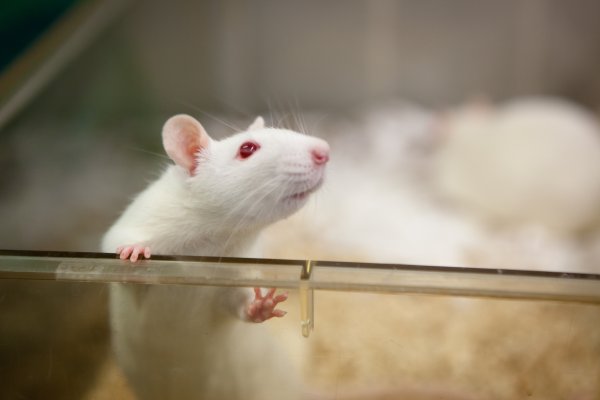 Can Low-T Therapy Promote Prostate Cancer?
Next Up: Editor's Pick