Apple is reportedly looking to team up with Comcast as part of its attempt to establish a stronger foothold in television.

The Wall Street Journal, citing unnamed people familiar with the matter, reports that the two companies could soon ink a partnership that would allow Apple’s set-top box Apple TV to stream large amounts of video content over Comcast’s broadband cables without worrying about a slowdown in speeds. The talks, which could still lead nowhere, come at a time when so-called net neutrality rules governing equal access to the Internet are in doubt, and as non-traditional content providers like Netflix are considering whether it’s worth securing dedicated lanes of service from Internet providers.

Apple TV has been slower to penetrate the market than Apple’s other products, but a deal with Comcast could potentially change that. Apple is the world’s most valuable company and Comcast is the country’s largest cable and Internet provider.

The deal being considered, the Journal reports, would allow Apple TV content to travel over the faster so-called “managed service” path that Comcast uses for on-demand products. 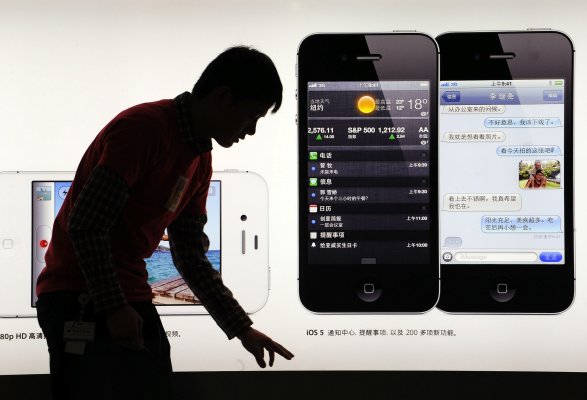 Apple: Your Data Is Safe With Us, China
Next Up: Editor's Pick