4 Biggest Myths About Being a Great Leader

Whether it’s the cause of business-school orthodoxy, or maybe it’s the odd directions of media attention or maybe it’s just a quirk of the popular imagination, there are so many myths that people believe about leaders and leadership.

The truth is leadership is a privilege—maybe even a calling. It’s something that has to be earned and learned over time.

Make sure you’re not building your own leadership on any of these commonly held myths and read on to uncover the truth:

1. The myth of entrepreneurial leadership

It’s easy to assume that all entrepreneurs are leaders, but just because someone has a great and timely idea and can organize and operate a business, the truth is they aren’t necessarily a leader. Even if you’re a world-class winner as an entrepreneur, you may find it hard to get people to see you as a leader within your organization. (This is a huge factor in the failure of so many start-ups.) You may need to work on your communication skills or expand your focus to include motivating the people on your team and helping them develop their own skills.

2. The myth of management as leadership

Another widespread myth is that leadership is equated with management. They’re actually two widely different (if interrelated) pursuits.

If you’re a manager, you’re focused on maintaining systems, processes, and best practices. But if you’re a leader, you’ll find that much of your time is spent working to influence people. They’re both important roles, but honestly they’re not the same thing.

3. The myth of trailblazer as leadership

Just because you’re standing in front of the crowd, you’re not necessarily the leader.
In fact, it may be a bad sign.

The best leaders take their place alongside their people, helping propel them forward to a shared mission and vision. They may even be behind them, watching their backs. There’s not a lot of apparent ego in the mix.

4. The myth of position as leadership

The No. 1 top myth about leadership is the idea that leadership resides in certain positions: If you’re a at the top, you’re a leader. If at the bottom, there’s no room for leadership.

In reality, the truth is, leadership has absolutely nothing to do with position, and you don’t have to look very far to find examples of leadership (good and bad) at every level. The warehouse worker organizing a holiday charity drive for her fellow employees? That’s a leader. The CEO who pockets a bonus, then heads off for a vacation so she’s not around when the salary freeze is announced? Not so much.

So the next time you see something typically labeled leadership, slow down and take a closer look.

And the best proof is not the leader’s personal success but the success of those who follow. 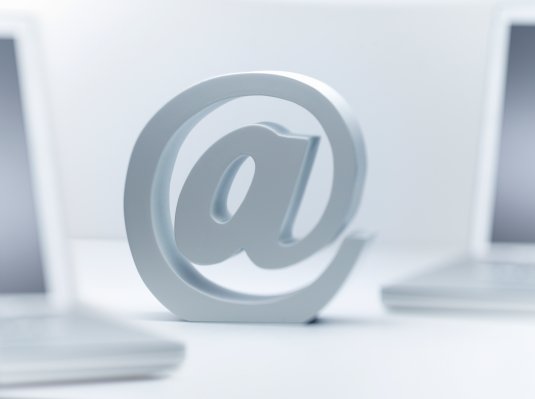 7 Surefire Ways to Write the Perfect Email Subject Line
Next Up: Editor's Pick