NATO and Swedish forces reportedly noticed the plane, identified as a Russian intelligence jet, traveling near NATO airspace in the Baltic Sea, Reuters reports. The plane later crossed into Estonian airspace for about a minute, and was escorted away.

This interception follows NATO guidelines for halting planes that enter airspace without permission, according to the Wall Street Journal. However, NATO has been keeping a closer eye over the Baltics given high tensions between Russia and Ukraine. 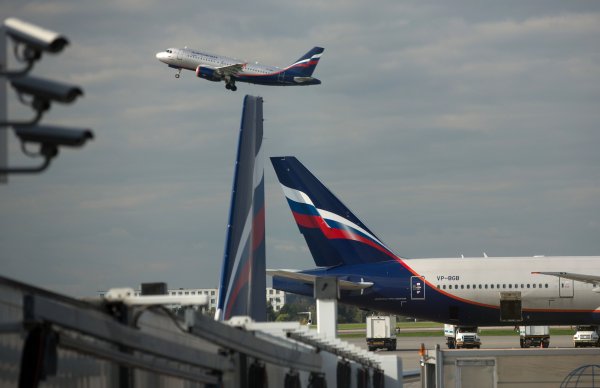 An Aeroflot Nightmare
Next Up: Editor's Pick