Renowned physicist Stephen Hawking has accomplished so much professionally (his countless contributions to science) as well as personally (he was given two years to live following his motor neuron disease diagnosis) that director James Marsh could have easily made his upcoming film The Theory of Everything a straightforward biopic. But the movie is a love story at heart, and Jane Hawking, played by Felicity Jones, is as much a part of it as Hawking, played by Eddie Redmayne in a performance that’s already garnered plenty of early Oscar buzz.

Adapted from Jane Hawking’s memoir Travelling to Infinity: My Life With Stephen Hawking, Marsh’s film spends plenty of time exploring the couple’s early courtship after they met as students at the University of Cambridge. In this scene, premiering exclusively at TIME today, Hawking’s remarkable curiosity about how the world works starts to win over Jane during the university’s famous annual May Ball. 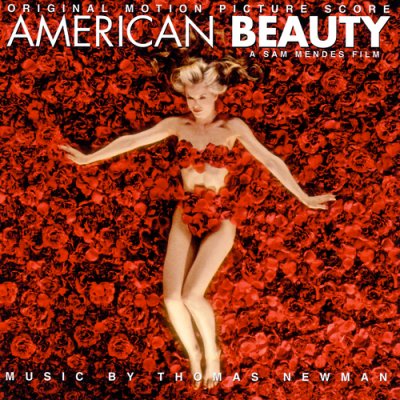 The Best Soundtracks of All Time, As Chosen by Directors and Composers
Next Up: Editor's Pick