There Are Half a Million More Tuberculosis Cases Than Once Believed

Nearly half a million more people have tuberculosis than was previously estimated, the World Health Organization said Wednesday, adding to the 9 million people who developed the disease in 2013.

The epidemic killed 1.5 million people in 2013, including 360,000 people who were HIV positive, according to the WHO. The disease has been declining, however, by a rate of 1.5% per year, while its mortality rates have dropped 45% since 1990.

“Following a concerted effort by countries, by WHO and by multiple partners, investment in national surveys and routine surveillance efforts has substantially increased,” said Dr. Mario Raviglione, director of the WHO’s Global Tuberculosis Program. “This is providing us with much more and better data, bringing us closer and closer to understanding the true burden of tuberculosis.”

The WHO said $8 billion is needed each year to combat the epidemic, but there’s currently a $2 billion annual shortfall. 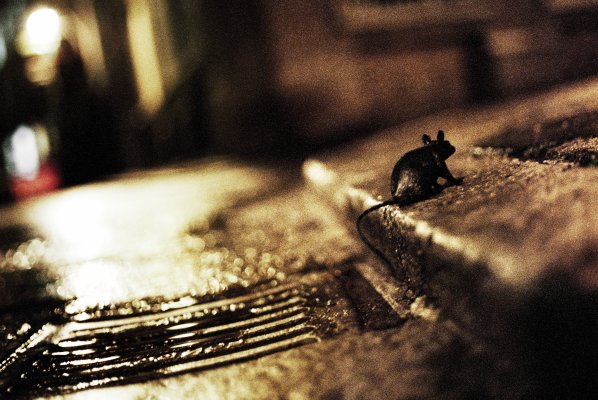 Here's Why You Should Avoid NYC Rats
Next Up: Editor's Pick