Tutankhamun Had a Clubfoot and His Parents Were Probably Siblings

A picture taken on Sept. 30, 2013, shows a statue of the 18th Dynasty King Tutankhamun displayed at the Egyptian Museum in Cairo
Mahmoud Khaled—AFP/Getty Images
By Rishi Iyengar

Tutankhamun was afflicted with severe genetic disorders, most likely because of inbreeding, according to an upcoming documentary on the legendary pharaoh.

The Egyptian king, who ruled from 1332 B.C. to 1323 B.C., is believed to have died at age 19 after medical complications following a leg fracture in a chariot accident. However, a recently conducted “virtual autopsy” revealed that he had a clubfoot that would have made riding a chariot close to impossible, according to the Independent.

“It was important to look at his ability to ride on a chariot and we concluded it would not be possible for him, especially with his partially clubbed foot, as he was unable to stand unaided,” said Professor Albert Zink, head of Italy’s Institute for Mummies and Icemen. However, Zink made it clear that a lot of research has yet to be done.

A simultaneously conducted genetic analysis of Tutankhamun’s family also revealed that his parents might have been brother and sister, resulting in genetic impairments that, Zink says, may have weakened him and contributed to his death. There were 130 walking sticks discovered in his tomb.

The new research is part of a BBC documentary called Tutankhamun: The Truth Uncovered, which will air on Oct. 26.

Read next: Facebook Reveals How Common It Is For Siblings to Have The Same First Initial 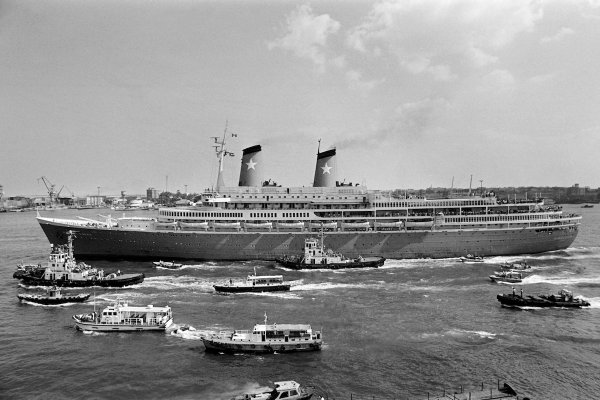 The Death of Klinghoffer and What Actually Happened on the Achille Lauro
Next Up: Editor's Pick