The indictment of Omar Gonzalez — the man who jumped the White House fence last month — was delayed on Tuesday, after a judge ruled that his mental competence to stand trial remained uncertain.

U.S. District Judge Rosemary Collyer made the decision after an earlier mental-health screening raised a few red flags, the Associated Press reported. Collyer ordered a full mental-health competency evaluation before Gonzalez is allowed to stand trial, a process that will likely delay the case by at least a few weeks.

Gonzalez is facing charges that include assault and unlawful possession of weapons after he reportedly scaled the fence of the White House’s North Lawn in mid-September, wielding a knife and assaulting two Secret Service agents. A subsequent search of his car revealed hundreds of rounds of ammunition, a hatchet and a machete.

Gonzalez apparently told a Secret Service agent after he was apprehended that he was concerned the atmosphere was collapsing and needed to inform the President. 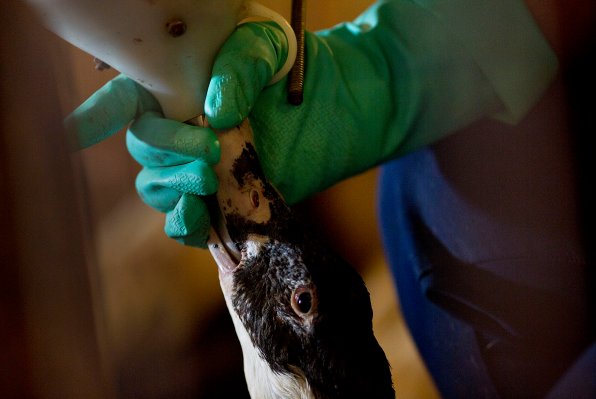 California's Foie Gras Ban Is Upheld by Supreme Court
Next Up: Editor's Pick