Broken Bow school board members voted 6-0 to approve the rule, which permits only the “tasteful and appropriate” display of firearms, and prohibits pointing the weapons at the camera or displaying a hunted animal in distress, according to the policy.

“The board, I believe, felt they wanted to give students who are involved in those kinds of things the opportunity to take a senior picture with their hobby, with their sport, just like anybody with any other hobby or sport,” superintendent Mark Sievering told the World-Herald.

Nebraska has no age minimum for hunting, although hunters below 12 must be supervised by a licensed hunter, according to state law. It is illegal under Nebraska law to possess a firearm on school grounds, unless the holder is in an exempt category, such as the police force.

The issue of having guns in or around schools has been especially salient after the Dec. 2012 Sandy Hook Elementary school shooting, an event that prompted policymakers to question whether adequate gun safety laws were in place. Since that shooting, several organizations have argued that several gaps in gun laws still exist despite many states tightening background checks for firearm purchases. Yet Nebraska’s overall gun policies still lag behind other states, according to the Brady Center to Prevent Gun Violence, whose 2013 Gun Laws Scorecard gave the state a D. 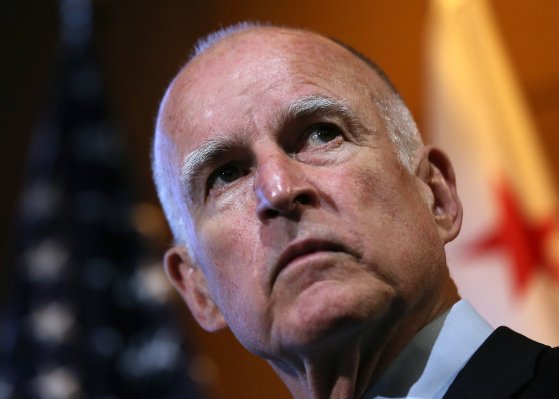