Disease Detecting Pill Google unveiled its plans to disease-detecting ingestible pill in October, a project that'll let patients access their real-time health data to encourage preventative care. The pill will contain nanoparticles that can bind to certain cells and chemicals, with the possibility of detecting diseases like cancer in early stages.
Getty Images
By Justin Worland

Dietary supplements with recalled ingredients often remain on the shelves despite a health warning from the Food and Drug Administration (FDA), according to a new study in the Journal of the American Medical Association.

Looking at 27 supplements recalled between 2009 and 2012, researchers found that two thirds of those supplements what were still being sold contained the substance banned by the FDA. The other supplements either remained on the shelf with the recalled ingredient removed or were pulled completely.

Supplement manufacturers make varying levels of effort to ensure that their recalled product is taken off the shelves, says Pieter Cohen, a Harvard researcher who helped conduct the study.

“These companies…were so unabashedly willing to continue to sell exactly the same product that they had recalled with banned drugs in them,” he says. “It shows that the FDA is not … double checking.” 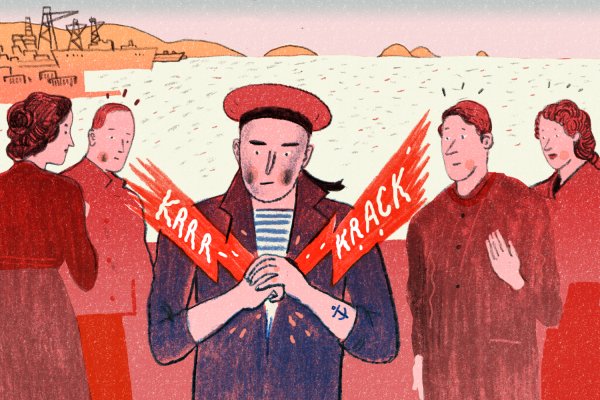 Is Cracking Your Knuckles Bad for You?
Next Up: Editor's Pick