Afghan Army soldiers carry their comrade in a wheel-barrow after he was shot during a firefight on Tuesday April 2, 2013 in Wardak Province.
Michel du Cille—The Washington Post / Getty Images
By Dan Kedmey

More than 4,000 Afghan troops died in combat in 2014, a record high since the U.S.-led invasion began in 2001, according to new casualty figures released by the Afghan defense ministry.

The new figure marks the first update to the death toll since 2013, when a mounting number of casualties prompted officials to suspend the count rather than risk doing harm to troop morale, the Wall Street Journal reports.

The updated tally counts roughly 4,380 casualties suffered by Afghanistan soldiers and police since the beginning of 2014, underscoring an escalating battle between Taliban rebels and Afghanistan’s fledgeling administration, which is racing to gain control of the country before the last remaining US combat troops withdraw by the end of 2014. 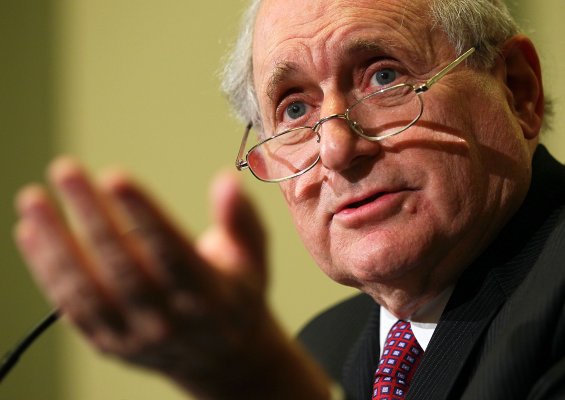 Senior Democrat: We Should Be Proud of Afghanistan Progress
Next Up: Editor's Pick