North Korea has released Jeffrey Fowle, one of three Americans who have been detained by the reclusive country, the White House confirmed Tuesday.

“I am in a position to confirm that Jeffrey Fowle has been allowed to depart the DPRK and is on his way home to his family as we speak,” White House Press Secretary Josh Earnest said in a briefing.

The U.S. negotiated Fowle’s release through the government of Sweden, which handles consular cases for American citizens in North Korea.

Fowle, who was visiting the country as a tourist, was arrested earlier this year for leaving a Bible in the restroom of a club. Two other Americans, Kenneth Bae and Matthew Miller, continue to be held.

North Korea requested that the U.S. provide transportation for Fowle out of the country, and Earnest said the Department of Defense arranged transport for his trip back to the U.S. 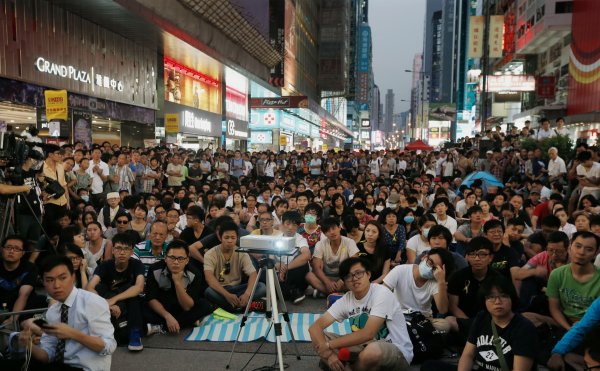