The Department of Homeland Security announced Tuesday that airline passengers traveling to the United States from the the countries most affected by the Ebola outbreak must travel through one of five U.S. airports, where they will undergo screening.

The new restrictions take effect Wednesday and expand on a previous requirement that passengers whose travel plans originate in Liberia, Guinea and Sierra Leone must undergo screening if they arrive at airports in New York, Newark, Washington, Atlanta or Chicago. Now, passengers must modify their itinerary to ensure they arrive at one of the five airports where they can be screened.

Though the tighter security measure is symbolically significant, it will likely only impact a small minority of travelers who arrive in the U.S. from West Africa. More than 9o% of passengers from the affected countries already arrive at those five airports via air connections in Europe or elsewhere in Africa. There are currently no direct flights from Liberia, Guinea or Sierra Leone to the U.S.

In a statement, Homeland Security Secretary Jeh Johnson said that the agency would continue monitoring the situation to determine whether additional restrictions are necessary. 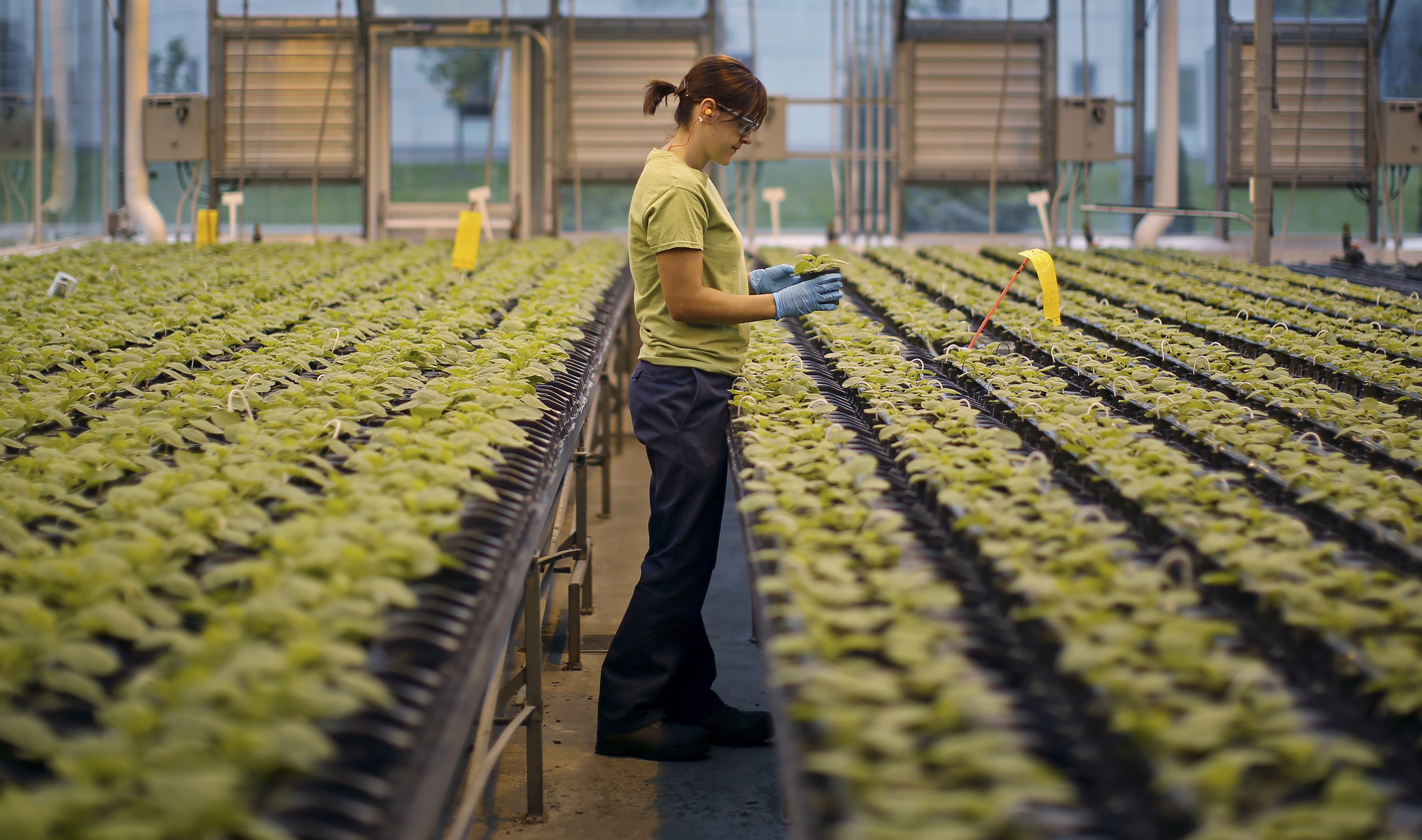 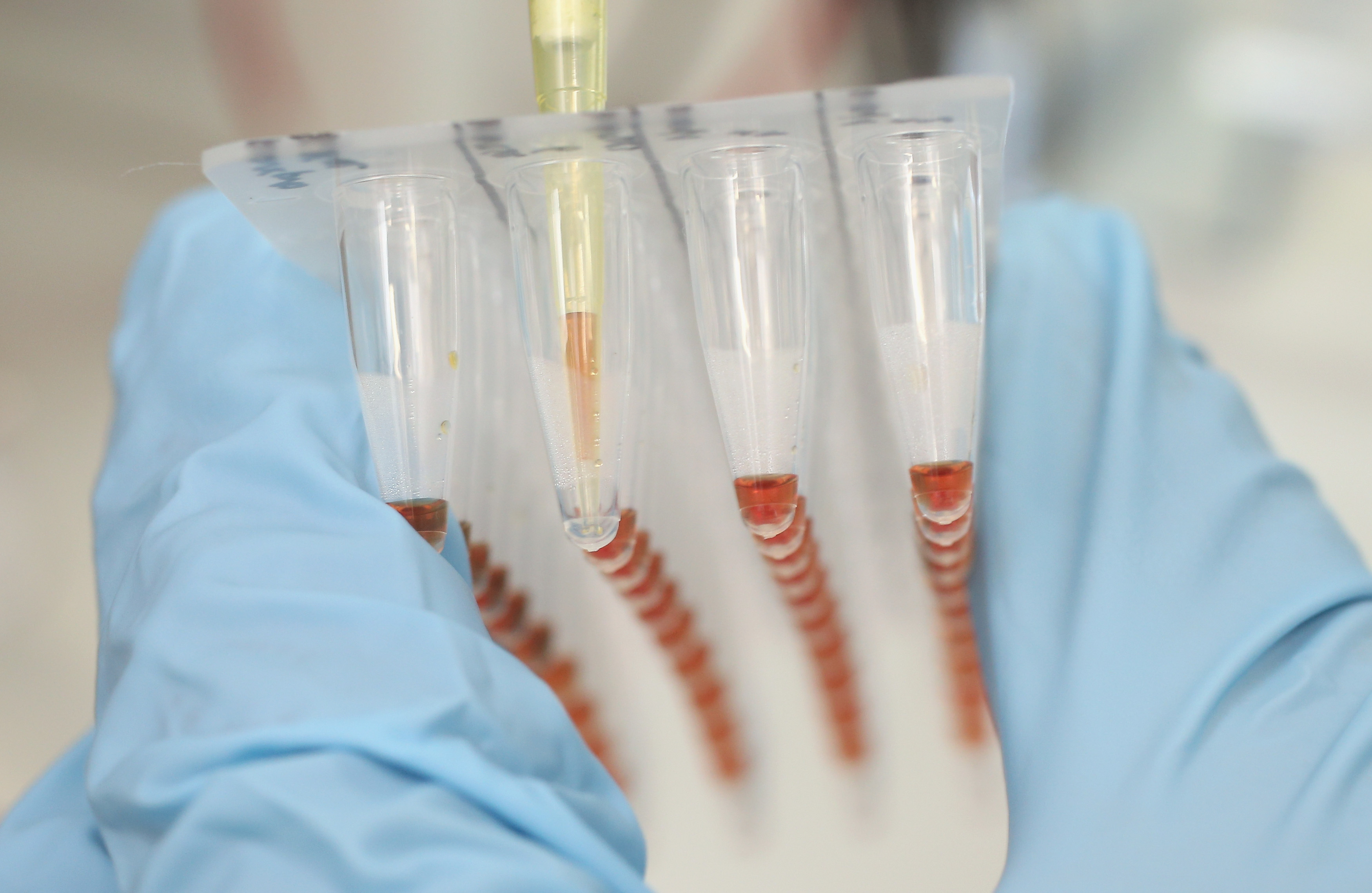 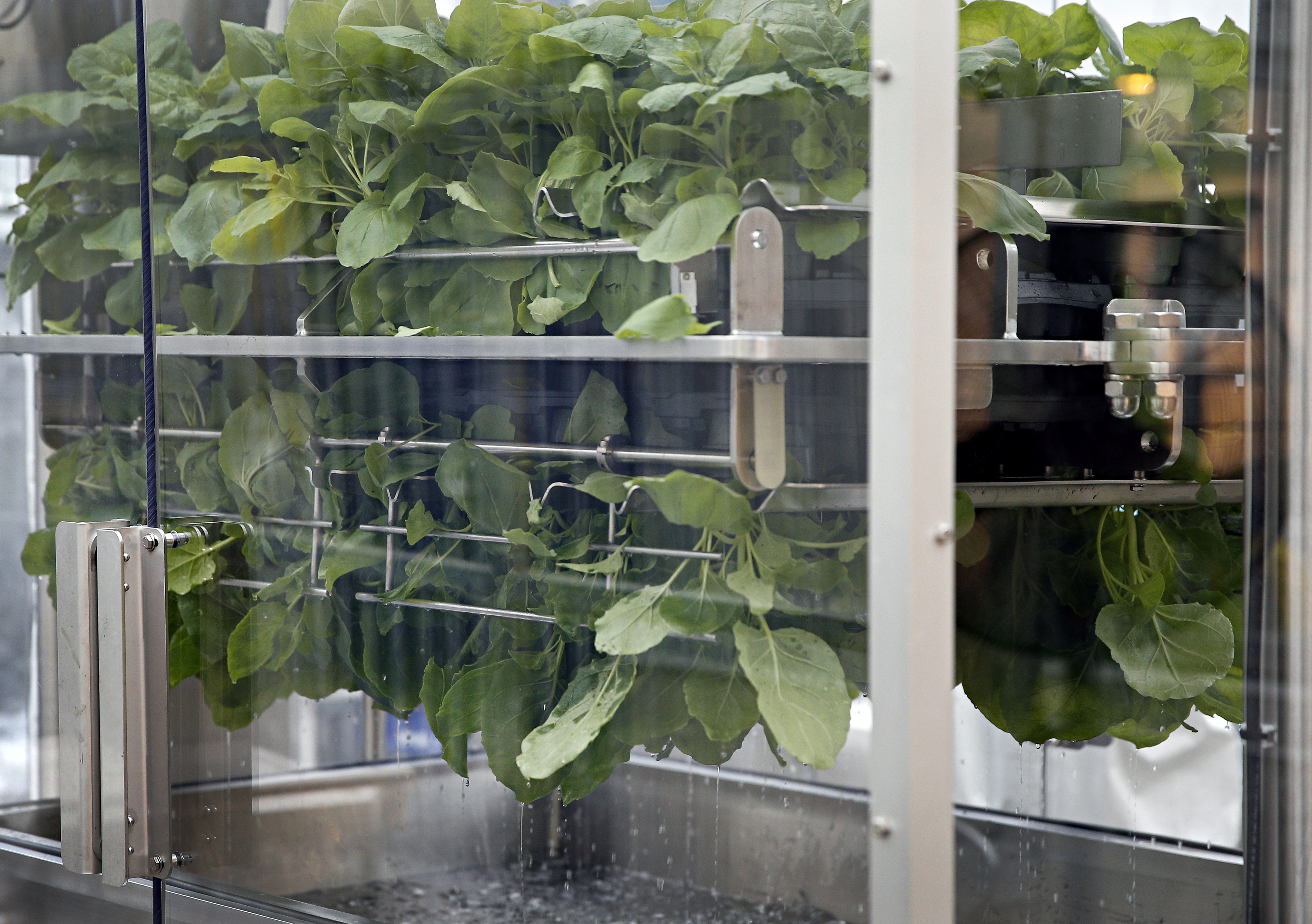 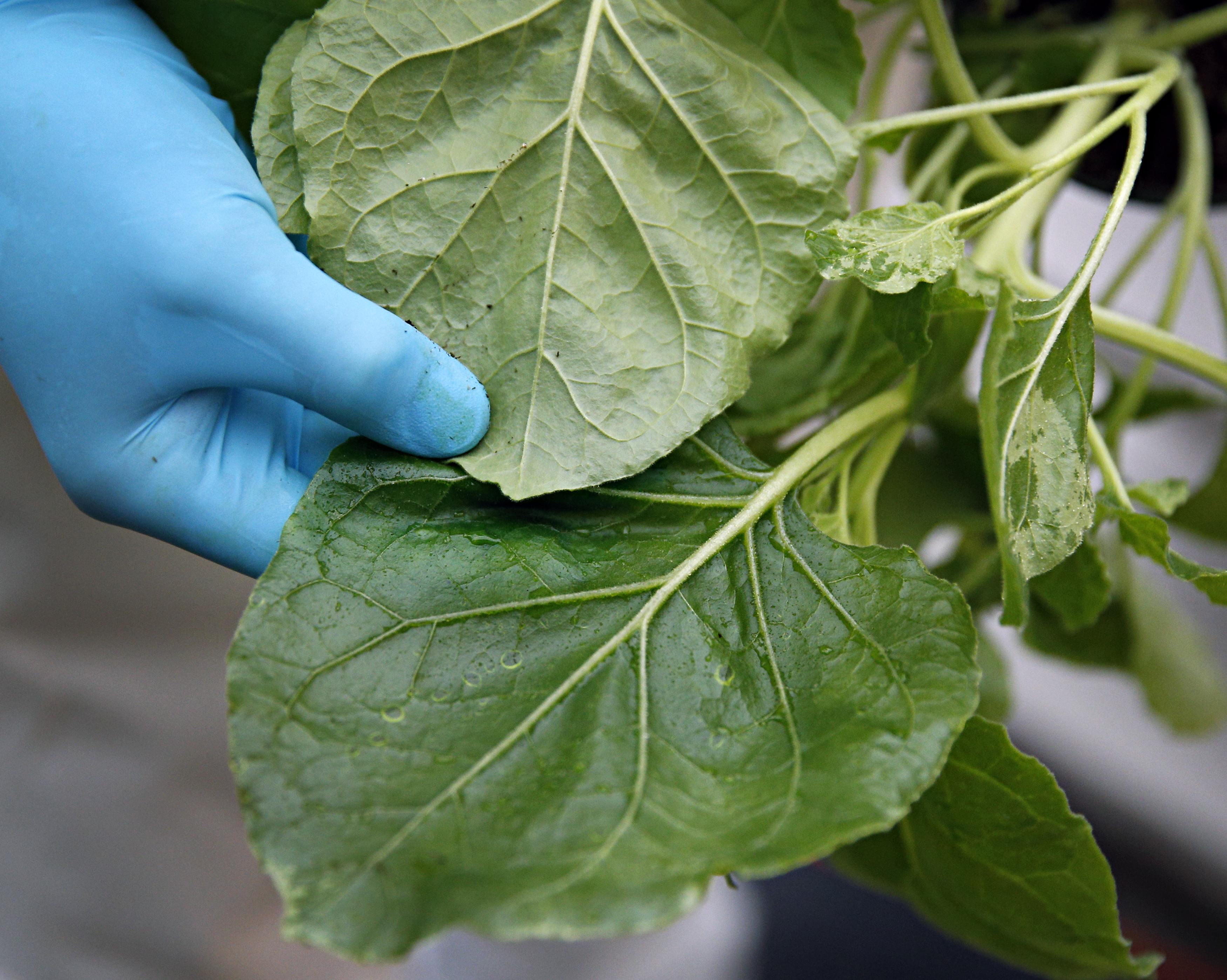 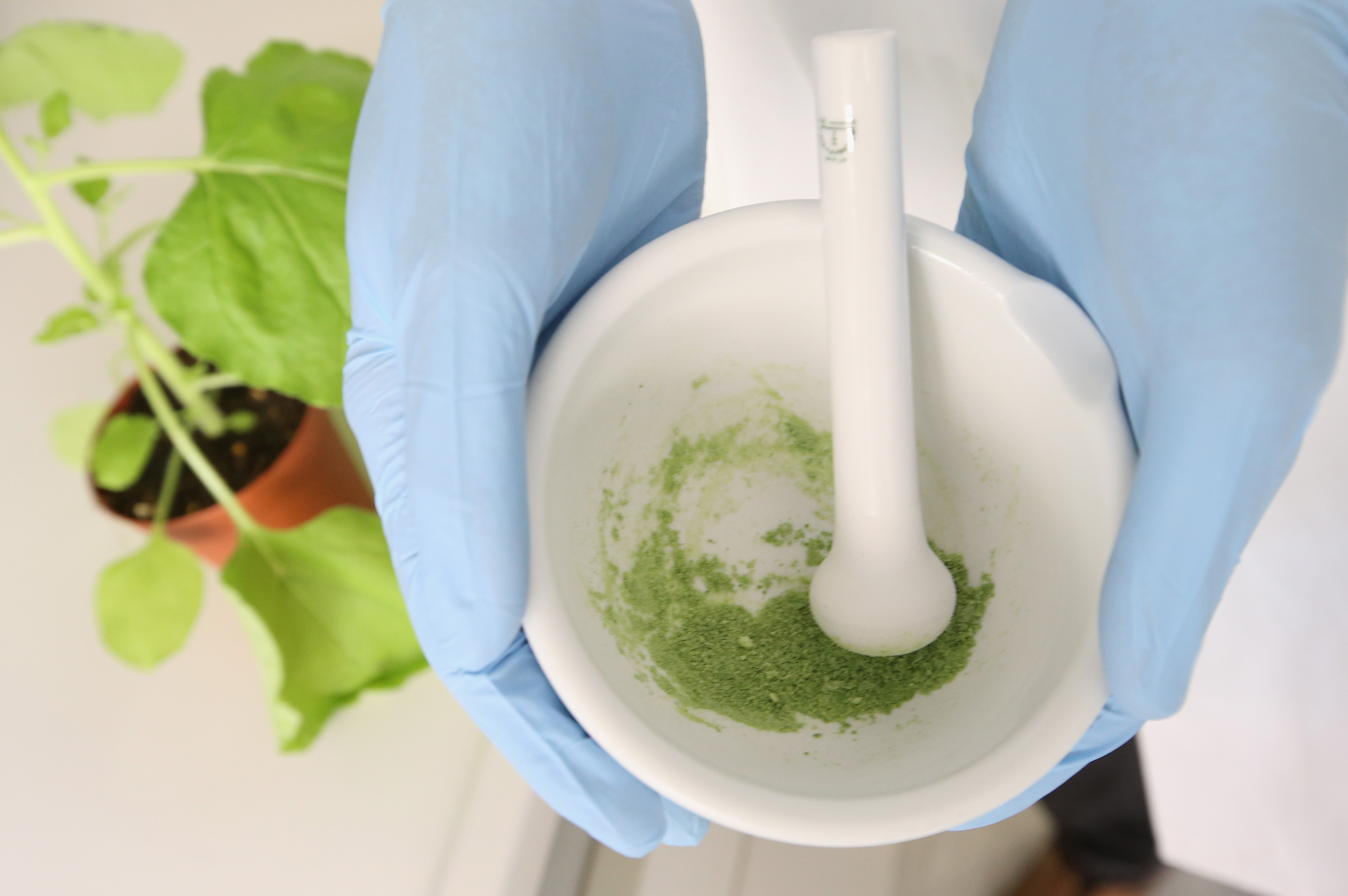 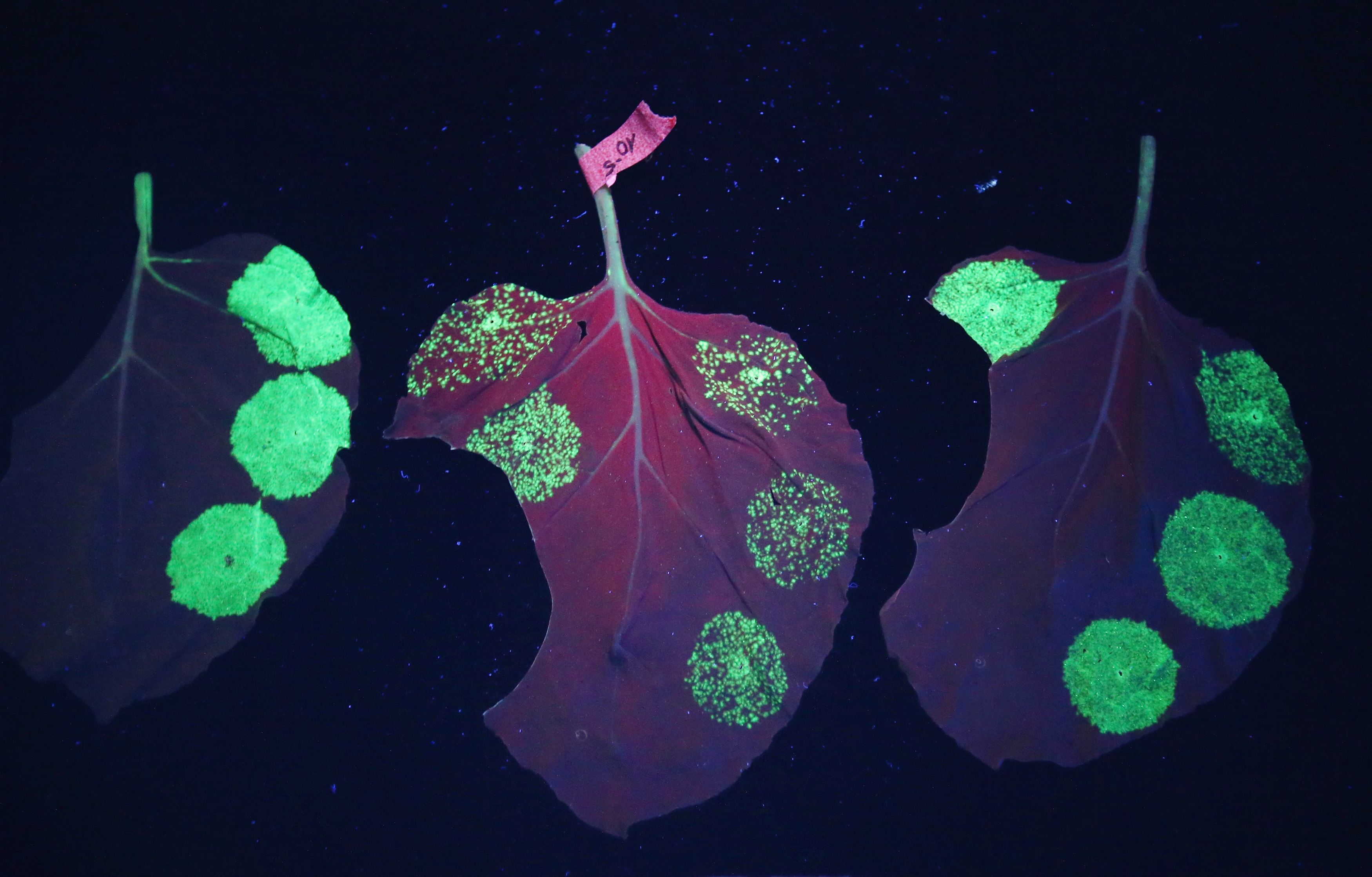