CNN and Other Turner Stations Pulled From Dish Network

CNN, Cartoon Network and other stations owned by Turner Broadcasting were pulled from the Dish Network lineup late Monday after negotiations between the two companies stalled. The incident is the latest flare-up in the pay-TV industry as television distributors balk at paying increasingly high programming costs to networks.

“In the past year, DISH has successfully renewed agreements with many large content providers,” Warren Schlichting, DISH’s senior vice president of programming, said in a statement. “As a result, we are confident that we have offered a deal to Turner that reflects an appropriate value for our customers.”

Turner fired back by claiming that Dish was the one who had led to the blackout. “Turner has worked diligently for months to come to a fair agreement including multiple extensions and compromises, and it’s unfortunate that Dish is once again operating in a disruptive manner that takes away networks and programming from their customers,” the company, a subsidiary of Time Warner, said in a statement.

Dish Network has about 14 million pay-TV subscribers, making it one of the largest providers in the U.S.

Spats between pay-TV operators and network owners have gotten increasingly contentious as operators have begun to shed video subscribers in recent years. A blackout of CBS on Time Warner Cable last summer lasted about a month, and the cable operator Suddenlink dropped Viacom channels indefinitely at the start of October. In their statements, both Dish and Turner indicated that they are trying to come to an agreement soon.

With HBO and CBS having just announced that they will offer their channels directly to consumers who don’t have cable, negotiations over programming costs may grow even more heated in the future. The growing discord in the pay-TV industry indicates that massive, expensive bundle of one-hundred-plus channels that we’ve all grown accustomed to may not be long for this world. 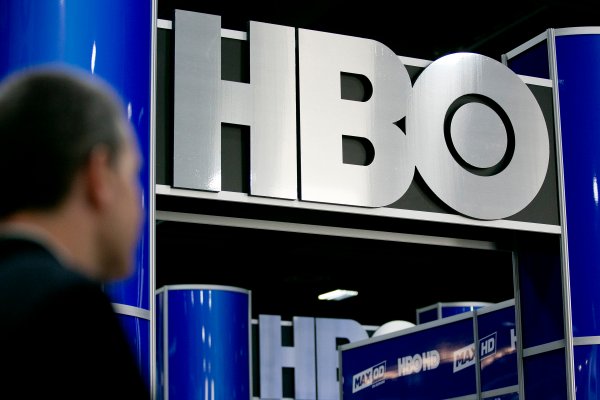 The Cable-TV Bundle Is Finally Starting to Unravel
Next Up: Editor's Pick