The most ideologically extreme Americans, both liberals and conservatives, have this much in common: they dominate our politics and drive our political discourse with far more influence than people with more mixed views.

But when it comes to where they get their information the two groups could hardly be further apart, according to a survey out Tuesday from the Pew Research Center’s Journalism project.

The survey results reflect a longterm trend of balkanization in American media, as the Internet and cable television, by giving people a wider array of choices, opened the way for news outlets increasingly tailored to particular ideological positions.

Nearly half of “consistent conservatives” go to Fox News as their main source of news about politics and government. Though the same group distrusts 24 of the 36 news sources measured in the survey, 88% of them trust Fox News. They’re more likely to have friends with the same political views and more likely than any other ideological group to hear views in line with their own expressed on Facebook.

Compare that with “consistent liberals,” who depend on a wider variety of news sources—chiefly CNN, MSNBC, NPR and The New York Times—and who tend to trust news outlets much more so than conservatives. Perhaps because they’re more likely to see political views that diverge from their own on Facebook, consistent liberals are more likely than anyone else to de-friend someone on a social network, or even end a good old fashioned brick-and-mortar friendship, over a political disagreement.

If you yearn for a less contentious, ideologue-driven version of American politics it’s not all bad news.

A strong majority of people who pay attention to political posts on Facebook (98%) say that at least some of the time they see posts with views that differ from their own. And among web users Facebook is far and away the biggest social media site and among one of the top sources of political news. 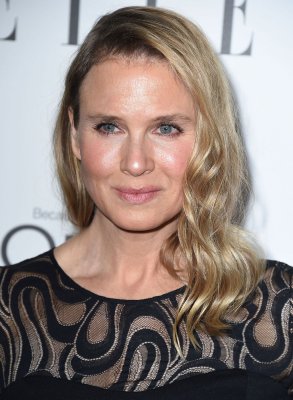