An attendee tries Google Glass during the Google I/O developer conference on May 17, 2013 in San Francisco, California.
Justin Sullivan—Getty Images
By Dan Kedmey

Google and several other leading tech firms have pooled $542 million in venture capital funding for Magic Leap, a secretive, Florida-based startup that is rumored to be working on virtual reality eyewear.

The deal, one of the largest venture capital fundraisers to date, would value the company at nearly $2 billion, two sources close to the negotiations told the Wall Street Journal. Two senior Google executives will join Magic Leap’s board of directors.

Little is known about Magic Leap beyond an eye-popping video of what the company hopes to achieve with its technology: a projection of life-like imagery that seamlessly blends with the physical surroundings. This deal echoes Facebook’s acquisition of Oculus Rift, a virtual reality headset that immerses users in graphically rendered 3-D worlds.

Both technologies point to a gamble within the tech industry that interfaces will ultimately break free from the confines of 2-D screens and form more immersive user experiences. 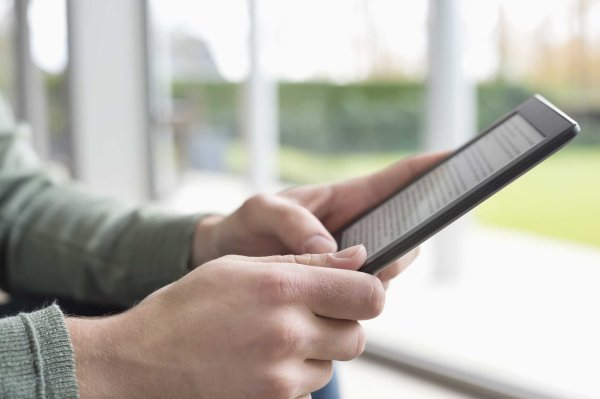 Amazon and Simon & Schuster Reach Deal Over E-Books
Next Up: Editor's Pick