Led Zeppelin Loses First Round in 'Stairway to Heaven' Lawsuit

For decades, Led Zeppelin has faced claims that they plagiarized their iconic 1971 hit “Stairway to Heaven” from the rock band Spirit. Now it looks like Zeppelin is headed for a difficult legal battle.

Back in May, family members of Spirit frontman Randy Craig Wolfe (a.k.a Randy California) filed the suit against Zeppelin, seeking monetary damages and a writing credit for the now-deceased Wolfe, NBC Philadelphia reports. Wolfe’s family claims that Led Zeppelin’s Jimmy Page ripped off the chords for “Stairway to Heaven” from Spirit’s 1968 tune “Taurus.” (The two bands at one point toured together and had thus become familiar with each other’s music.)

Now, Zeppelin and their music companies have requested that the case be dismissed, as the “individual defendants are British citizens residing in England, own no property in Pennsylvania and have no contacts with Pennsylvania, let alone ties sufficient to render them essentially at home here,” according to the Hollywood Reporter.

The judge, however, said no to that request — so the band will now be forced to move forward with the suit.

In the meantime, if you’ve never heard the song that Zeppelin allegedly ripped off, listen to it here, followed by “Stairway to Heaven” for comparison’s sake:

Read next: Led Zeppelin Is Getting Sued Over ‘Stairway to Heaven’ 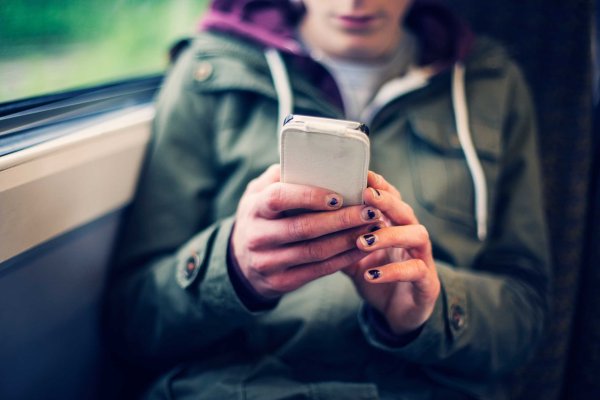 Tinder to Launch Premium Service in November
Next Up: Editor's Pick