An Ebola vaccine could begin testing in the next few weeks and be ready for clinical trials in West Africa by January, the World Health Organization announced Tuesday.

Still, questions remain about when the drug may be available for the public at large and how many doses will be available, according to CNN.

“It will be deployed in the form of trials,” said WHO official Marie Paule Kieny, noting the number of available trials would be in the tens of thousands, not millions.

Initial tests will be available in countries like the United States and England before moving to West Africa, CNN reported.

Currently, there is no vaccine for Ebola, which has killed more than 4,500 people, almost entirely in West Africa, in the latest outbreak. Health officials have been working on a vaccine for years, and now have expedited their efforts in the face of the current crisis. 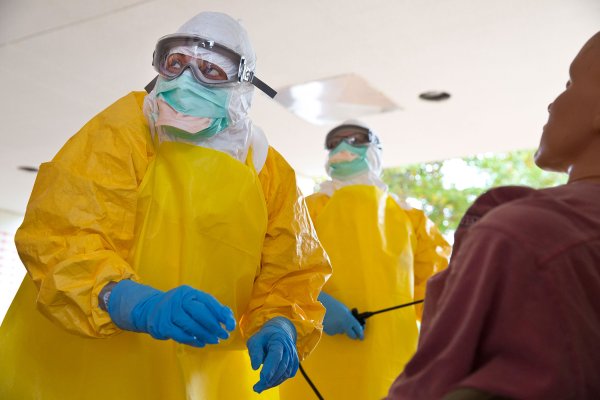