A Staples store is seen on March 6, 2014 in Miami, Florida.
Joe Raedle—Getty Images
By Dan Kedmey

The world’s biggest office-supply retailer is investigating reports of a possible data breach of Staples customers’ credit cards after banks detected a pattern of unusual charges concentrating on a group of shoppers.

Staples acknowledged on Tuesday that it had launched an investigation and requested assistance from law enforcement officials, Bloomberg reports.

Reports of fraudulent charges recently surfaced on an independent security blog, which noted that the bulk of the card data appeared to come from a group of stores clustered in the northeast, including seven in Pennsylvania, three in New York and one in New Jersey.

The security concerns come amid a wave of breaches in the past two years against retailers like Home Depot, Kmart and Target. The latter said in August that its breach was expected to cost some $148 million. 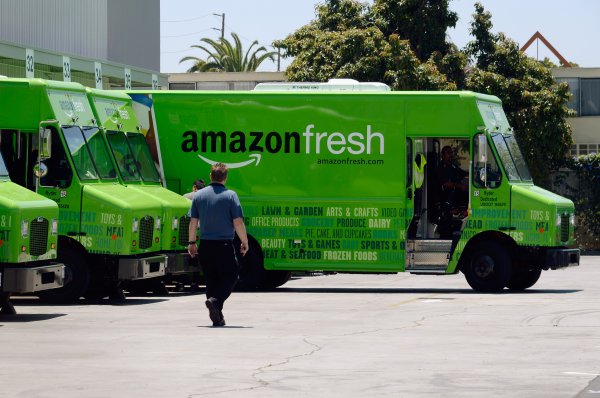