If you need further proof that Lorde is one of the most influential teens of 2014, look no further than the soundtrack she curated for The Hunger Games: Mockingjay Part 1.

The highly-anticipated soundtrack for the highly-anticipated film features a song from Lorde with a remix from Kanye West, a collaboration between Duran Duran’s Simon Le Bon and pop’s It Girl Charli XCX, a new track from the reclusive Chemical Brothers featuring Miguel and Lorde, and an unlikely collaboration between Belgian superstar Stromae and Lorde, Pusha T, Q-Tip and HAIM. Even Grace Jones is in the mix.

Lorde — the 17-year old singer born Ella Yelich-O’Connor — used the soundtrack to feature many emerging talents, including Tove Lo, Raury and Tinashé. Indie superstars CHVRCHES and Bat for Lashes also have contributions alongside Lorde’s three tracks, including “Yellow Flicker Beat,” she released earlier this month and “This Is Not A Game,” which is the first Chemical Brothers track in two years.

The only mystery on the soundtrack is track #5, which will apparently be revealed later.

Here’s the full tracklist for The Hunger Games: Mockingjay – Part 1:

The Hunger Games: Mockingjay – Part 1 Original Soundtrakc is out 11/18 via Republic. 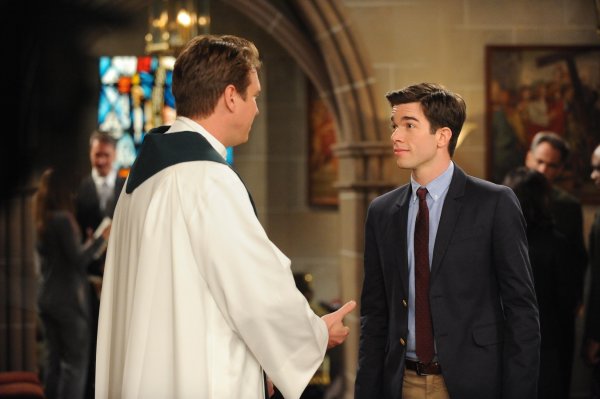