Benedict Cumberbatch’s beautiful, waxy figure debuted at Madame Tussauds London on Tuesday, and we have to admit that we’re a little concerned. After all, less than a year ago, Justin Bieber’s replication went into early retirement due to excessive groping — and with Cumberbatch’s die-hard following, it’s easy to assume that the Sherlock and Imitation Game star could suffer a similar fate.

Cumberbatch himself, however, appeared unconcerned about melting, and was instead excited at the prospect of finally being able to photobomb himself.

“What a weird and wonderful compliment… I’ve been accused of being wooden in my work but never waxy!” he said in a statement. “Also my agents will be thrilled, they’ve wanted a clone of me for some time!”

We just hope that, given Madame Tussauds’ open-door policy allowing visitors to “get up, close and personal… in a fully interactive experience” that the Cumberbabes will be more gentle than those fiesty Beliebers were. 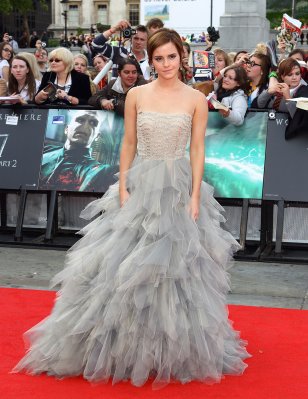