The Genetic Reason Why Some Drinkers Can't Stop

Around 10% of people will develop alcohol disorders, and a new study in mice shows that having a specific genetic strand might be the reason some escalate from moderate to excessive drinkers.

Previously, scientists at the University of California, San Francisco showed that moderate drinking activates a protein in the brain called brain-derived neurotrophic factor (BDNF), which might protect against drinking too much.

In the new study published in the journal Molecular Psychiatry, they study what happens when that threshold into excessive drinking is crossed. When mice consumed generous amounts of alcohol for a long period of time—mimicking the human act of binge drinking—their levels of the protective protein BDNF decreased significantly in a part of their brains where decision-making occurs. One possible reason for this decline, the scientists discovered, was a corresponding increase in genetic material microRNA, including miR-30a-5p.

When the researchers increased miR-30a-5p in the mice brains themselves, BDNF went down and mice wanted to drink more, preferring alcohol to water. When the scientists inhibited the miR-30a-5p, the brains returned to normal, and so did the drinking behaviors of the mice.

Though mice studies can’t translate directly to humans, the researchers think a similar situation may be happening in human brains during alcohol consumption, and that perhaps certain people are genetically susceptible, as other research has also suggested. The researchers hope their findings will provide better data for alcoholism therapies. 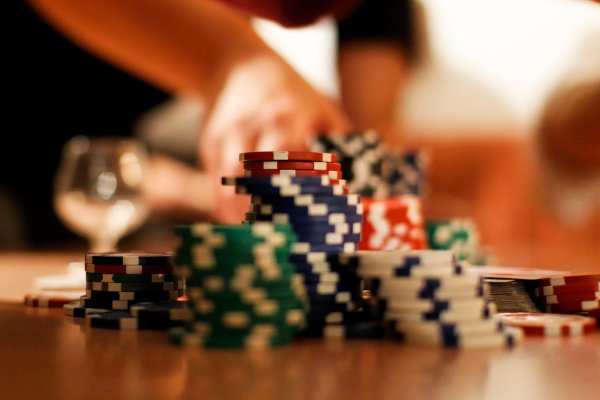 Study Yields Insight Into Gamblers' Brains
Next Up: Editor's Pick