The steering wheel of a Toyota car which contains an airbag is pictured in Vienna April 11, 2013.
Heinz-Peter Bader—Reuters
By Rishi Iyengar

Toyota is telling hundreds of thousands of Americans who use its cars not to let anyone sit in the passenger seat until faulty airbags are repaired.

On Monday, the automaker announced a fresh recall of about 247,000 vehicles; affected models include the Toyota Corolla, Matrix, Tundra, Sequoia and the Lexus SC that were produced from 2001 to 2004.

Toyota is one of several companies that use airbags manufactured by a company called Takata, which reportedly malfunction when exposed to excessive humidity. It said that the new recall will target vehicles in south Florida, Puerto Rico, Hawaii and other areas that experience sustained levels of high humidity.

Toyota said owners of the affected models in these areas will be directed to get their airbags replaced by the nearest dealer, unless the dealer does not have a replacement, in which case the front-passenger airbag would be temporarily disabled.

The company issued a similar warning in June to customers in Japan along with other automobile manufacturers like Honda, Nissan and Mazda, according to Bloomberg. 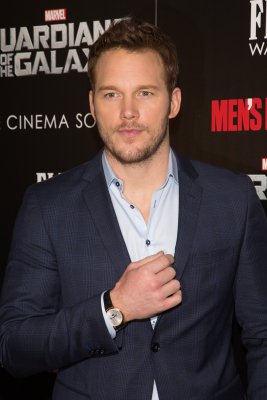