Coming Soon: Guardians of the Galaxy Tunes on Cassette Tape

The Guardians of The Galaxy soundtrack is getting a rerelease on cassette Nov. 17, giving film fans their own version of the ’70s mix tape the film’s star, played by Chris Pratt, is never without.

The Marvel film’s soundtrack — previously released on digital download, CD and vinyl — impressively topped the Billboard 200 over the summer, even though it has no original songs — everything on this tape is from the ’70s. Tracks include Blue Swede’s “Hooked on a Feeling” and David Bowie’s “Moonage Daydream.”

Meanwhile, Guardians of the Galaxy topped foreign box offices this week after a big release in China. The sci-fi movie has racked up some $732.6 million globally. 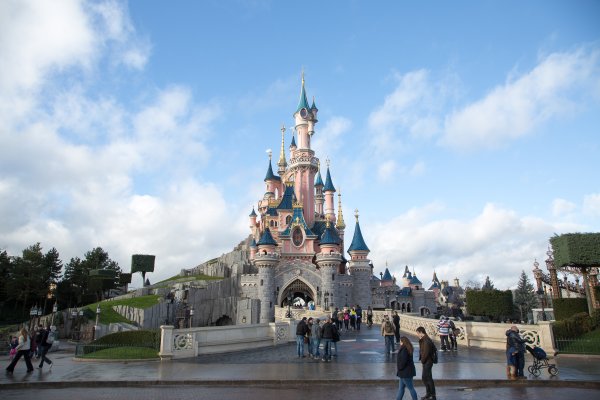