Members of the Mexican federal police are seen in a street in Teloloapan, Mexico, on Oct. 19, 2014
Ronaldo Schemidt—AFP/Getty Images
By Nolan Feeney

Federal police in Mexico have taken over 12 towns in the state of Guerrero after authorities learned of possible connections between local law enforcement and organized crime.

National Security Commissioner Monte Alejandro Rubido said at a Sunday press conference that the links were uncovered during an investigation into the disappearance of 43 students in the town of Iguala last month, Bloomberg News reports.

More than four dozen people, including members of Iguala police and various alleged gang members, have been detained on suspicion of kidnapping the missing students. 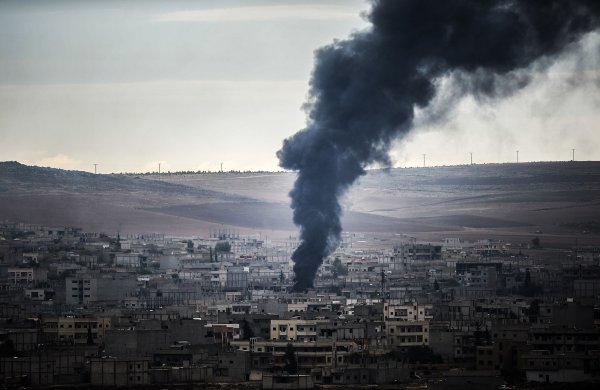