The suspect in Hannah Graham’s kidnapping will be charged with a 2005 sexual assault — a crime that has been linked by DNA to the slaying of yet another woman in Virginia. Jesse Matthew is charged with attempted capital murder and abduction in an indictment obtained by NBC Washington. Prosecutors have scheduled a 4:30 p.m. briefing to announce the charges.

Matthew, 32, was previously charged with abduction with the intent to defile in connection with the Sept. 13 disappearance of Graham, who was last seen in Charlottesville. Police are investigating whether human remains found over the weekend are those of the University of Virginia… 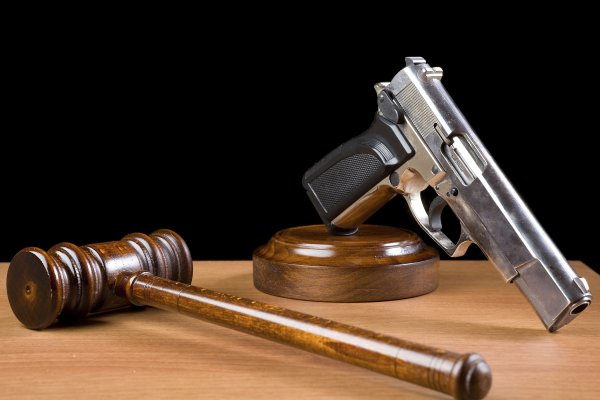 Supreme Court to Decide Whether Felons Can Sell Their Guns
Next Up: Editor's Pick