A new animation feature announced Monday by Walt Disney Animation Studios will tell the tale of a teenage girl navigating a journey through the South Pacific.

The film, set to be directed by Ron Clements and John Musker — who also directed Aladdin and The Little Mermaid — will follow Moana, who sets out on an “impossible mission to fulfill her ancestors’ quest,” according to Disney’s blog. She’s apparently very good with boats.

Viewers can expect the feature to hit theaters in late 2016. 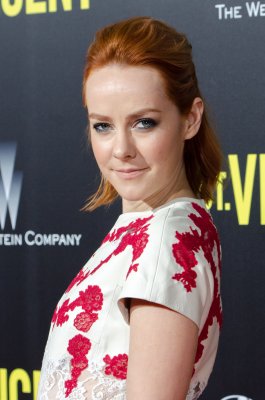 Robin May Be a Woman in Batman v Superman
Next Up: Editor's Pick