Later that week, Pitbull will perform during the halftime show on Thanksgiving Day when the Dallas Cowboys play the Philadelphia Eagles. The Nov. 27 game will take place at the AT&T Stadium in Arlington, Texas, and will air on Fox.

Iggy Azalea is the leading nominee at the AMAs with six. John Legend, Katy Perry and Pharrell Williams have five nominations each. Lorde is up for four honors at the fan-voted show.

Those acts are all nominated for artist of the year, competing with Beyonce, Luke Bryan, Eminem, Imagine Dragons and One Direction. 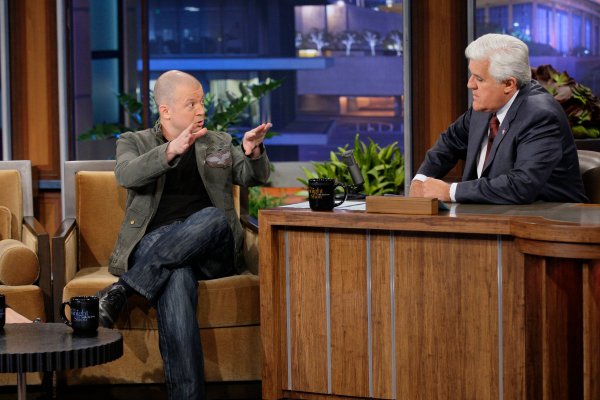