The number of deaths linked to a faulty ignition switch in General Motors vehicles rose to 29 on Monday, according to a new report, after two new death claims were approved by the program that will compensate victims and their families.

The fund has received more than 1,500 claims since its establishment on Aug. 1, including 184 submissions for death claims, Reuters reports. All 29 deaths, and another 27 injuries, have been determined to be eligible for compensation so far, finds the report released by the office of Kenneth Feinberg, who is heading the compensation effort.

GM launched the fund amid withering criticism for its failure to address the defect after several employees within the company noted the problem at least 11 years before any action was taken to resolve it. 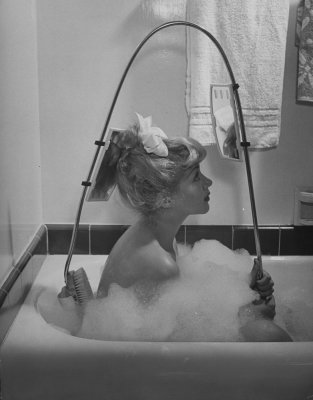 Inventing the Future, One Sublime, Ridiculous Contraption at a Time
Next Up: Editor's Pick