No court date is set in Craig’s case and she hasn’t commented publicly. 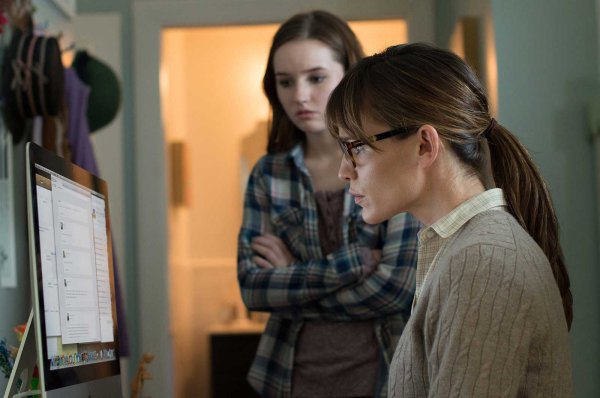 This Is How to Stalk Your Teenage Children Online
Next Up: Editor's Pick