A decade after she made her solo debut with Love. Angel. Music. Baby., Gwen Stefani is ramping up her 2014 comeback tour with “Baby Don’t Lie,” the brand-new single from the No Doubt frontwoman’s as-yet-untitled third solo album. (That’s not all she’s planning: in addition to serving as a coach on The Voice, the singer says she’s writing new music for No Doubt, too).

Stefani wastes no time pulling out the big guns for her return to dance music. Radio favorites Ryan Tedder (OneRepublic, Beyoncé), Benny Blanco (Kesha, Katy Perry) and Noel Zancanella (Maroon 5) are among the co-writers and co-producers on the track, which perhaps explains why “Baby Don’t Lie” isn’t quite as left-field and forward-thinking as her debut. Back then, she indulged her Japanese street-style inspirations, teamed up with No Doubt bandmate Tony Kanal to raid the closet of 1980s pop and made high-concept dance tracks with Björk producers years before pop’s EDM fascination took off. Few songs on that album sounded like hit singles until they became ones. “Baby Don’t Lie,” on the other hand, though bulletproof, is what you’d imagine a hit song in 2014 would sound like before you even hear it.

In less capable hands, “Baby Don’t Lie” would leave a weaker impression, but Stefani and all her vocal idiosyncrasies find a way to make it her own. The singer has written many a great song about falling in love with someone who’s got a few skeletons in their closet, and “Baby Don’t Lie” is a worthy entry into that oeuvre. Consider this the amuse-bouche for whatever next-level music of hers Pharrell promised is coming. 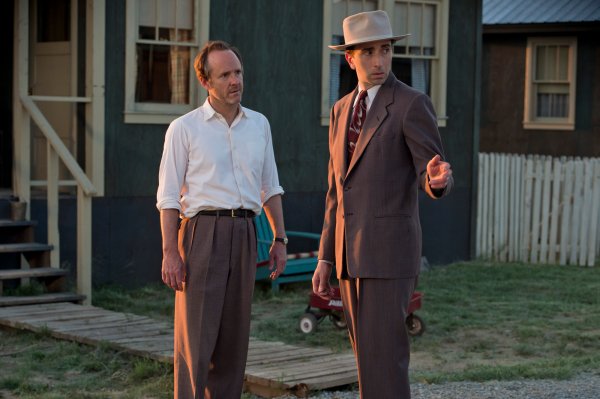 Manhattan, the TV Season's Secret Weapon
Next Up: Editor's Pick