A logo hangs on display outside a McDonald's food restaurant in Moscow, Russia, on Sunday, April 7, 2013.
Andrey Rudakov—Bloomberg / Getty Images
By Dan Kedmey

More than 200 McDonald’s restaurants in Russia are being audited by health inspectors, the company said in a public statement over the weekend.

McDonald’s vowed to challenge a court-ordered closure of nine restaurants, according to a Russian-language statement released by the Illinois-based company, Bloomberg reports.

Health inspections of the Russian branches — there were at least 440 as of August — began shortly after countries in the West imposed sanctions against Russia during the conflict in eastern Ukraine.

Regulators argue the searches are part of a widening investigation of sanitary violations, but critics in August dismissed the probes as an exercise in political retaliation. 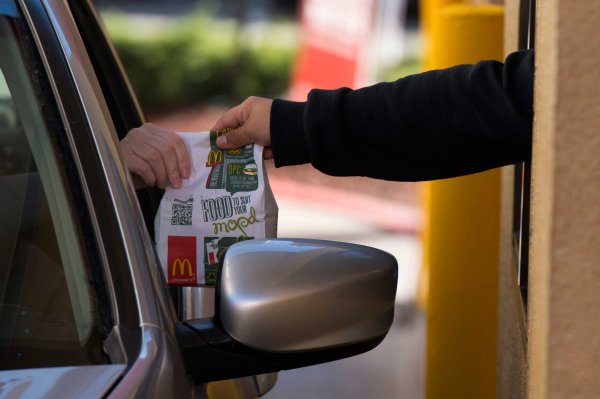