A former physician to North Korea’s f0unding leader Kim Il Sung speculated in a new interview that the ailments which afflicted the elder Kim may explain the recent public absence of his grandson and the country’s current leader, Kim Jong Un.

Kim So-Yeon, a phyisician who defected to South Korea in 1992, told CNN that Kim Il Sung suffered from a range of maladies, including stress, obesity, diabetes and heart problems, as well as an obsessive drive to live to the age of 100. She observed the same symptoms in his son, Kim Jong Il.

Examining photographs of the youngest Kim to make claims that can’t be verified in the opaque country, the physician speculated that Kim Jong Un recent reappearance in public, limping with a cane after a prolonged absence for unspecified medical treatments, appeared to match the symptoms of his father and grandfather. 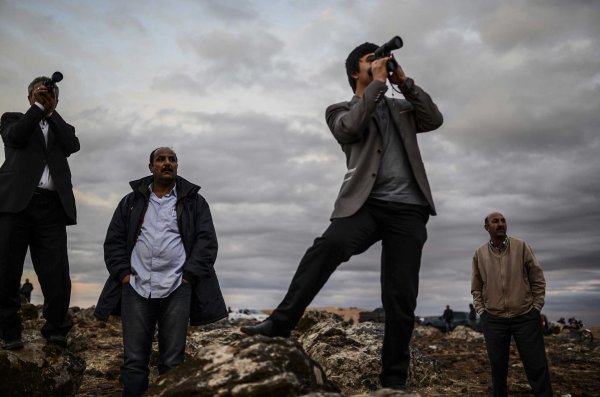 Turkey to Help Iraqi Kurds Join Fight Against ISIS in Syria
Next Up: Editor's Pick