The alleged murder of Filipino transgender woman Jennifer Laude by a U.S. Marine has sparked outrage in the Philippines, with some calling into question the U.S. military’s presence in the country.

Under the Visiting Forces Agreement, the U.S. military is allowed to conduct drills in the Philippines. The accord also gives the Philippines the power to prosecute American service members if they fall foul of the law, but they can remain in U.S. custody until the end of judicial proceedings, the Associated Press reports.

Several small protests took place in the country’s capital, Manila, and the city of Olongapo, where the alleged murder took place, and in the former U.S. naval base at Subic Bay free port Saturday, where the suspect Pfc. Joseph Scott Pemberton, is being kept on the U.S.S. Peleliu. He has been summoned by the Olongapo City Prosecutor’s Office to attend a hearing Tuesday.

Protesters have been chanting “U.S. troops out now” and calling for the Visiting Forces Agreement to be abolished.

But authorities say the case is isolated and not related to the treaty. 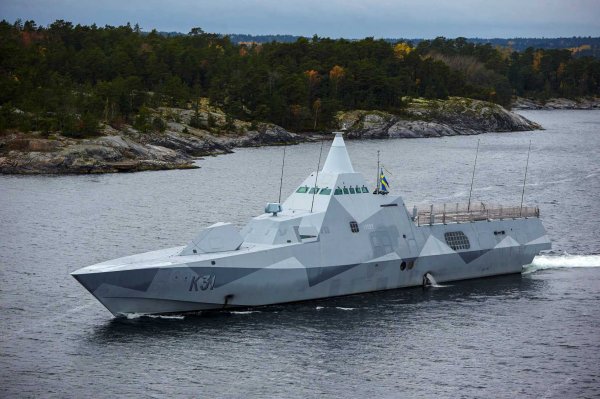