If you’ve felt like PG-13 movies have gotten more violent lately, you’re right. A new study published in the journal Pediatrics reports that violent scenes are now more common, with gun violence tripling in movies since 1985. Sex scenes in R-rated movies are up, too.

One possible reason: the more parents watch movies filled with sex and violence, the less they appear to care about the age of children watching them, too, the study suggests.

Annenberg Public Policy Center researchers screened several movie clips in succession for 1,000 parents of pre-teens and teens, asking them what they thought was an appropriate minimum age for their child to watch the movie. The more movie clips the parents watched, the more lax they became about who should watch the film.

Outside of the lab, parents have input in how movies are rated. Several members on the board of the Motion Picture Association of America (MPAA), the group that rates movies, have children, the study says. Researchers think that the increase in sex and violence may actually be due to parents becoming desensitized to the scenes. This, the authors conclude, “may contribute to the increasing acceptance of both types of content by both parents and the raters employed by the film industry.” 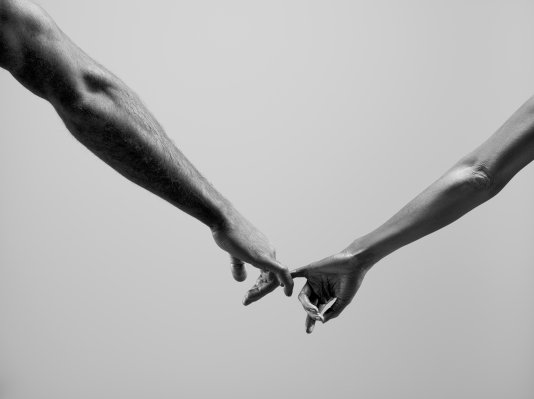 Why Dating Someone Younger Shouldn't Be a Big Deal
Next Up: Editor's Pick