NEW YORK - JANUARY 02: A general view of the exterior of the Ed Sullivan Theater during a taping of the Late Show with David Letterman on Jan. 2, 2007 in New York.
Bryan Bedder—Getty Images
By Nolan Feeney

A cue-card holder for CBS’ Late Show with David Letterman says he lost his job after getting into a physical altercation with a co-worker.

Tony Mendez says he grabbed a writer for the show, Bill Scheft, by the shirt on Oct. 9, which resulted in his dismissal, the New York Post reports.

69-year-old Mendez, who says Letterman wasn’t aware of the conflict between him and Scheft, told the Post that the outburst had been “coming for a long time.” Scheft declined to comment to the Post.

“I know I shouldn’t have put my hands on him,” Mendez said.

A spokesperson for Worldwide Pants, Letterman’s production company, declined to comment on the matter, according to the Associated Press. 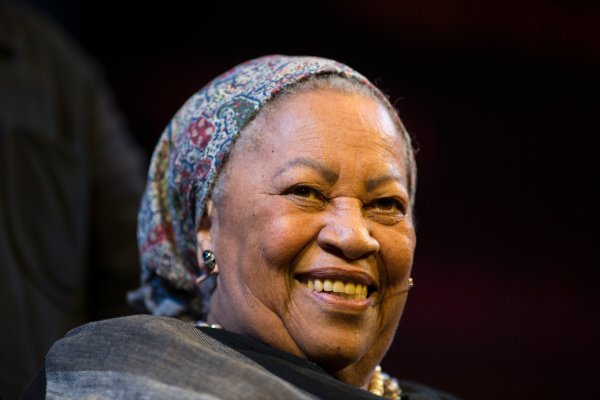 Toni Morrison's Papers to Be Housed at Princeton
Next Up: Editor's Pick