World number one Serena Williams of the US attends a press conference ahead of the Women's Tennis Association (WTA) championships in Singapore on October 19, 2014. World number one Serena Williams lashed out at "sexist" and racist" comments from the head of Russian tennis October 19 after he jokingly called her and her sister Venus the "Williams brothers". AFP PHOTO / ROSLAN RAHMAN (Photo credit should read ROSLAN RAHMAN/AFP/Getty Images)
ROSLAN RAHMAN—AFP/Getty Images
By Nolan Feeney

Tennis star Serena Williams commended the Women’s Tennis Association for disciplining the head of the Russian Tennis Federation for his “sexist as well as racist” remarks on a Russian television program.

The WTA suspended Shamil Tarpischev for a year and fined him $25,000 after he referred to Williams and her sister, fellow tennis champion Venus Williams, as the “Williams brothers” and said “it’s scary when you really look at them,” the Washington Post reports.

“I think the WTA did a great job of taking initiative and taking immediate action to his comments,” Williams said in Singapore on Sunday at the WTA Tour Finals. “I thought they were very insensitive and extremely sexist as well as racist at the same time. I thought they were in a way bullying. ”

Tarpischev, who is a member of the International Olympic Committee, said the comments were a “joke” in a statement.

“I didn’t want to offend any athlete with my words,” he said. “I regret that this joke has garnered so much attention. I don’t think this incident deserves so much fuss.” 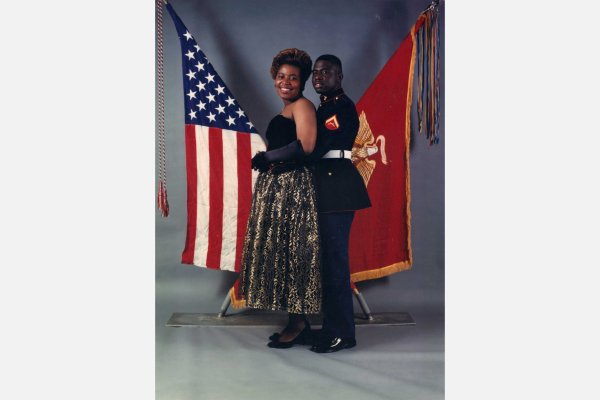 #TIMEvets: Share Your Stories and Photos of Inspiring Veterans
Next Up: Editor's Pick