The police officer who shot and killed Michael Brown in Ferguson two months ago told investigators that he was pinned in his vehicle and that Brown reached for his gun, The New York Times reported late Friday. The story marks the first time the officer’s account of the shooting that sparked weeks of protests and sometimes violent clashes between outraged citizens and police has become publicly known.

Citing unnamed government officials briefed on the federal civil rights investigation, the Times reported that the police officer, Darren Wilson, told investigators he was in fear for his life as he and Brown struggled for the officer’s gun. Wilson also said that Brown punched and scratched him repeatedly, leaving swelling on his face and cuts on his neck.

FBI forensics tests confirm the gun was fired twice in the car, with the first bullet hitting Brown in the arm and the second bullet missing its target. Forensics tests also show Brown’s blood on the gun, on the inside of Wilson’s car door panel and on Wilson’s uniform.

Wilson’s testimony to investigators, however, contradicts some witnesses’ accounts, and does not fully answer still-looming questions raised by the shooting. Benjamin L. Crump, a lawyer for the Brown family, said Wilson’s story doesn’t explain why the officer fired at Brown multiple times after leaving the vehicle, for example. 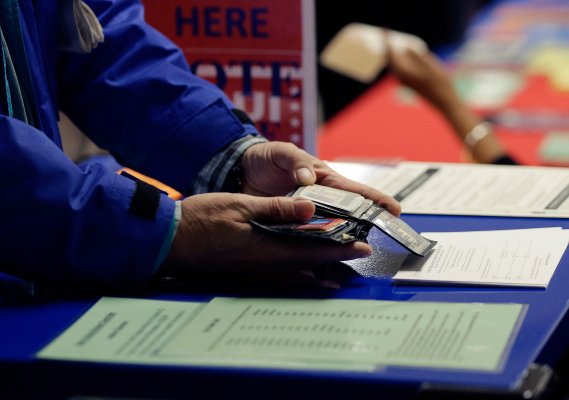