A jail official found Jonathan Koppenhaver, 32, unresponsive on the floor of his cell Tuesday with linen around his neck and a suicide note in the room, News 3 reports. Koppenhaver, also known as War Machine, is accused of beating Christy Mack in August. He was reportedly in talks for a potential plea deal.

Prior to the suicide attempt, Koppehaver defended himself in a series of tweets. 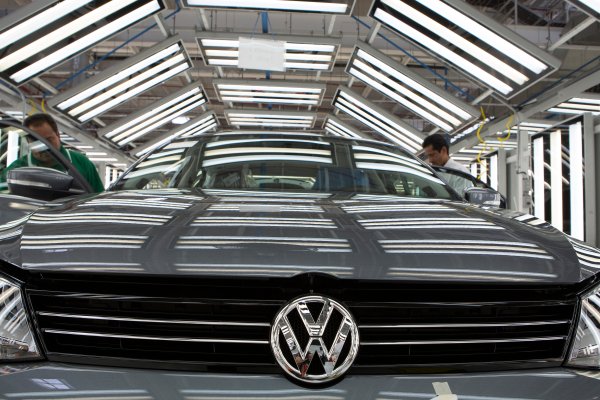 Volkswagen Recalls More Than 1 Million Cars
Next Up: Editor's Pick