Volkswagen is the latest automaker to issue a major safety recall, announcing plans on Friday to inspect the rear suspension systems of more than a million vehicles in China, Germany and the United States.

No injuries or accidents were reported to be associated with issue, the Wall Street Journal reports, which became known after an investigation in China. In the event of an accident, should a part that connects the body of the car with the rear axle become damaged and not fixed, Volkswagen said it could “fracture suddenly” and lead to a crash. 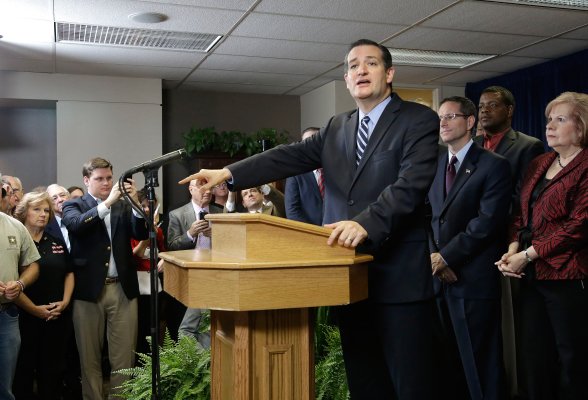 Pastors Peeved By Houston Subpoena of Sermons
Next Up: Editor's Pick