A new report reveals that the World Health Organization privately acknowledged it could have done more to contain the ongoing global Ebola outbreak, which has claimed the lives of around 4,500 people primarily in Liberia, Guinea and Sierra Leone.

“Nearly everyone involved in the outbreak response failed to see some fairly plain writing on the wall,” WHO said in a “draft internal document” obtained by the Associated Press.

The WHO, the United Nations health agency, blamed in part the “politically motivated appointments” of Dr. Luis Sambo, the WHO regional director in Africa, according to the AP. WHO also points fingers at its Guinea office for failing to obtain visas for Ebola experts and for tying up $500,000 in aid in red tape.

WHO Director-General Dr. Margaret Chan did not fully understand the agency’s leadership issues in West Africa until days after a June meeting of the agency’s top outbreak officials, according to the documents.

“This (was) the first news of this sort to reach her,” reads one of the forms. “She is shocked.” 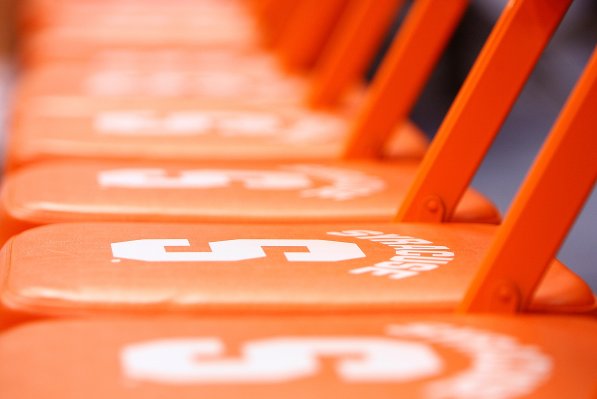 Photographer Barred From Syracuse University Over Ebola Fears
Next Up: Editor's Pick