Seats on the Syracuse bench with the Syracuse Orange logo are seen prior to the game against the Colgate Raiders at the Carrier Dome on November 19, 2011 in Syracuse, New York.
Nate Shron—Getty Images
By Alex Rogers

A three-time Pulitzer prize winning photographer was barred Thursday from teaching a workshop class at Syracuse University over fears that he had Ebola after covering the outbreak in Liberia, even though he is symptom-free and has been in the United States for more than the recommended incubation period.

The Washington Post’s Michel duCille, who found out about the school’s decision Thursday afternoon, told News Photographer magazine that he was “pissed off” for the revoked invitation.

“I just got off the phone with [Dean Lorraine Branham], and I am pissed off,” duCille told the magazine Thursday. “I am disappointed in the level of journalism at Syracuse, and I am angry that they missed a great teaching opportunity. Instead they have decided to jump in with the mass hysteria.”

“They missed a great teaching opportunity here for the students, to show them how to report the facts and practice good journalism,” duCille said. “Instead they went the alarmist route.”

Syracuse University Dean Lorraine Branham told the magazine that she had not known that duCille had been in Liberia until students raised concerns about their safety.

“But even knowing that, it’s my responsibility to protect the students. 21 days is the CDC’s standard, but there have been questions raised about whether the incubation period is longer. I knew that parents would be upset. And at the end of the day my concern is about the students.” 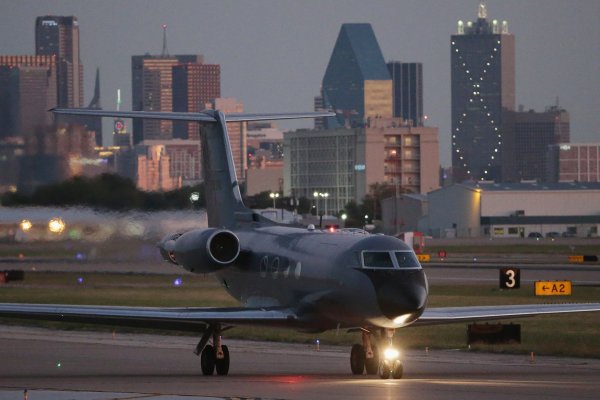 Nurse With Ebola Releases Tearful Video From Isolation
Next Up: Editor's Pick