Is Fusion Power Closer Than We Thought?

The promise of generating energy with nuclear fusion is tantalizing because it would be free of toxic emissions and nuclear waste, and would have a virtually infinite fuel supply. On the downside, though, it is extremely costly compared with fossil fuels like natural gas and coal.

Now engineers at the University of Washington (UW) have developed a design for a fusion reactor that could be even less expensive than a coal-fired plant but boast similar generating capacity. The current design is for a reactor too small to generate much electricity, but the team is confident it can be scaled up to the size of a large power plant.

“Right now, this design has the greatest potential of producing economical fusion power of any current concept,” Thomas Jarboe, professor of aeronautics and astronautics and an adjunct professor in physics, told the UW news department.

The engineers already have published the design, along with a cost-analysis study, in the journal Fusion Engineering and Design, and are scheduled present their findings at the International Atomic Energy Agency’s 25th Fusion Energy Conference in St. Petersburg, Russia, on Oct. 17.

The dynomak, as the reactor is called, began in 2012 as a mere student project for a class taught by Jarboe. Later Jarboe and a doctoral student, Derek Sutherland, worked to refine the concept.

Their plan was to create a magnetic field within a closed space to contain plasma – hydrogen gas rich in electrically-charged atoms – long enough to heat the plasma to the extreme temperatures needed to maintain thermonuclear conditions. This intense heat then would be transferred to a coolant fluid that would spin a turbine to generate electricity.

The UW power generator’s design, called a spheromak, also generates most of its magnetic fields by impelling electrical currents into the plasma itself, reducing the amounts of materials needed to generate and maintain thermonuclear fusion and thereby reducing the size of the reactor altogether.

Jarboe’s team says their reactor is an improvement on previous designs for fusion reactors, including one called Iter that’s now being built in Cadarache, France. Iter needs to be larger than the UW reactor because it needs superconducting conduits that coil around the exterior of the reactor to generate its magnetic field.

Related: The Ten Reasons Why Intermittency is a Problem for Renewable Energy

And because of the UW reactor’s size and its need for fewer ingredients to create fusion, it would cost one-tenth as much as the French reactor, yet produce five times more energy.

As for cost analysis, the UW team compared the amount of money needed to build a coal-fired plant and a fusion power plant based on their design, each capable of the same electrical output. The coal plant would cost $2.8 billion, and the fusion plant would cost a little less, $2.7 billion.

“If we do invest in this type of fusion, we could be rewarded because the commercial reactor unit already looks economical,” Sutherland said. “It’s very exciting.” 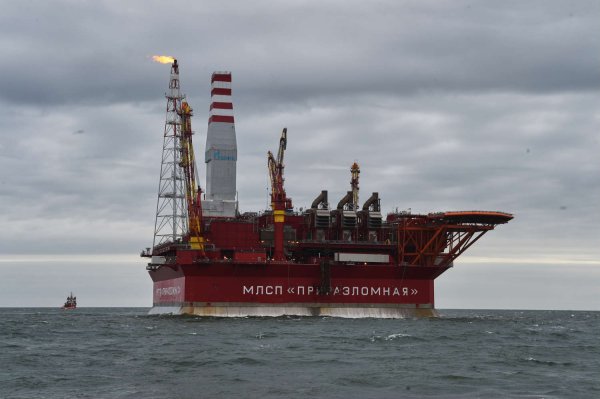 Low Oil Prices Raise the Risk of Recession in Russia
Next Up: Editor's Pick