What would it take to find common ground between the NAACP Legal Defense Fund, which is fighting restrictive voting laws in many states, and the Heritage Foundation, which supports the same laws?

At the National Press Club in Washington, D.C., on Thursday, representatives of the two groups discussed the battles over voting rights that they and others are fighting in courts and legislatures nationwide ahead of this fall’s midterm elections. But any hope of agreement on the issue faded quickly.

“I would be willing to partner if there were some ideas about how we open up the process, not how we restrict the process,” said LDF head, Sherrilyn Ifill, “I’m still waiting for the focus on how we get people to vote.”

Hans von Spakovsky, who heads the election law reform initiative at Heritage, said he is very concerned about what keeps people away from the polls, but argues they stay away for different reasons than voting rights advocates would have people believe. “What keeps people away is not procedural issues,” Spakovsky said. “If we want to increase turnout that is a cultural issue.”

The debate so far has produced mixed results. In North Carolina, Wisconsin, Ohio, and Texas courts have both upheld and blocked voting laws ahead of the midterm election. 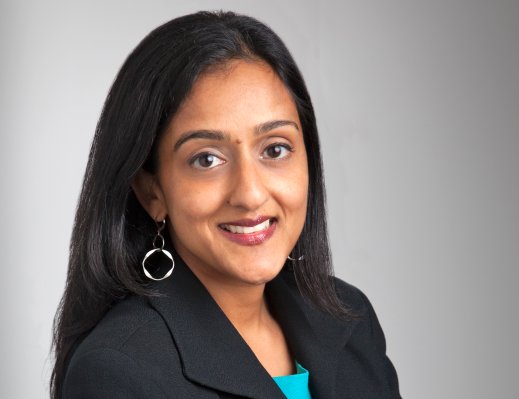 Obama Nominates Vanita Gupta to Be Civil Rights Chief
Next Up: Editor's Pick