A year ago, we were honored to welcome Malala Yousafzai to the Oval Office. From the moment she walked in, it was clear that this young woman–not much older than our own daughters–possessed character far beyond her years. The courage to stand up to Taliban gunmen determined to silence her. The conviction to fight back, not just for her own education but also for the future of young people everywhere. So we were thrilled when Malala was awarded the Nobel Peace Prize on Oct. 10, alongside Kailash Satyarthi, who has inspired us with his work to combat child labor and slavery.

It wasn’t long ago that Malala was just a girl going to school every morning, laughing with her friends as class began. She was like millions of girls in America and around the world who aren’t famous but whose promise is boundless; girls who, if just given the opportunity and the support, could change the world. So as we celebrate 17-year-old Malala, let’s not simply be in awe of her age or her accomplishments. Let’s join her. Let’s all do our part to help unlock the extraordinary talents and potential of all our children. 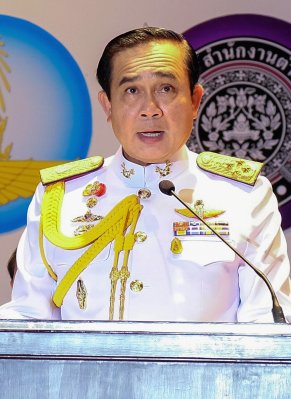